TITLES FOR A HILLARY CLINTON BIOPIC 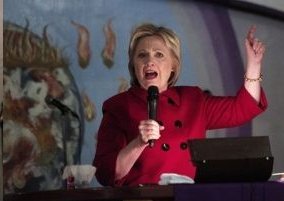 HILLARY VOWS TO CRUSH THE WORKING CLASS FOR DEFYING HER 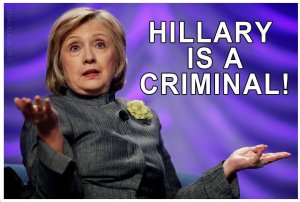 Well, Hillary COULD say that and her obedient corporate media allies would report it as: HILLARY PASSIONATE ABOUT HER PLANS FOR THE WORKING CLASS. In that same spirit here are some more potential headlines distorted through the prism of what one percenter Carlos Slim and company have done to the concept of “journalism.”

TRUMP LOSING GROUND AMONG VOTERS IN THE CLINTON HOUSEHOLD 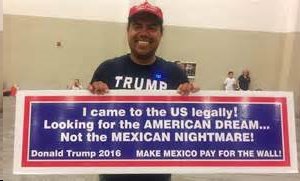 ILLEGAL IMMIGRANTS IN PRISON FOR RAPE: THE NEGLECTED HEROES IN THE FIGHT AGAINST WHITE PRIVILEGE

WHY SHOULD THE VOTERS HAVE ANY SAY IN WHO THE NEXT PRESIDENT IS?
END_OF_DOCUMENT_TOKEN_TO_BE_REPLACED

Good old Mad Magazine came up with this hilarious look at a mock movie poster for Crooked Hillary Clinton, the bought and paid for demagogue. 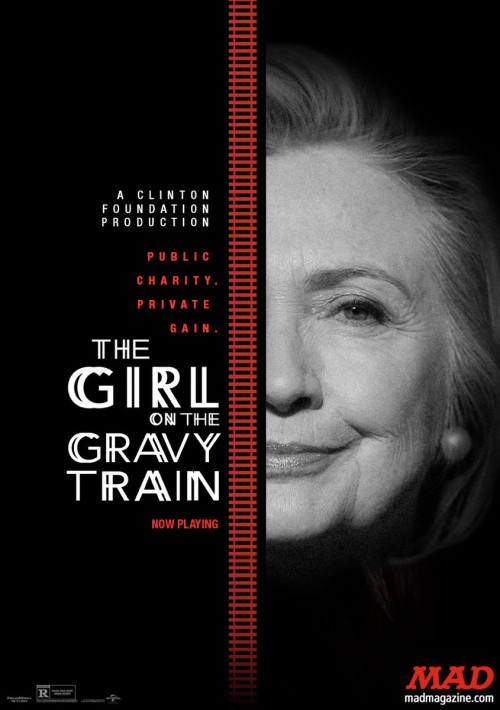 WIKILEAKS’ JULIAN ASSANGE: HOW NAIVE IS HE?

Wikileaks has been doing the job that “journalists” stopped doing long ago (except for Sharyl Attkisson) and the outfit has shone light on many crucial stories that would otherwise be ignored by the corporate media.

When it comes to Wikileaks’ Julian Assange and his slow leak of materials that are damaging to the criminal Hillary Clinton I’ll say this – While it is certainly good to get this information into the record he is seriously fooling himself if he thinks that ANYTHING he could leak would have an impact on Hillary Clinton supporters.

Wikileaks could release security camera footage of Hillary shooting someone to death, stealing the corpse’s wallet and then dragging the dead body off-camera and it would have NO effect on them. Hillary supporters are barely human political robots who are incapable of independent thought.

All that would happen is Obama would step in and give her a Presidential Pardon and Democrats would STILL vote for her … maybe even without the pardon.   END_OF_DOCUMENT_TOKEN_TO_BE_REPLACED

HILLARY CLINTON: THE FAVORITE CANDIDATE OF EVERY RICH PIG WHO OWNS HER 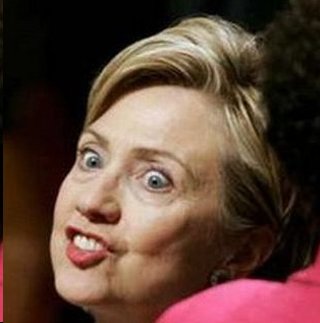 HILLARY CLINTON: THE CANDIDATE OF THE ONE PERCENTERS WHO OWN HER.

It’s no secret that Hillary stole the nomination from Bernie Sanders (“She wasn’t elected, she was SELECTED” … like George W Bush in the year 2000, maybe?)

Now come revelations that – in addition to all the other bribe money she’s taken and all of the money she stole from Haitian aid – FBI Director Comey, who declined to prosecute Hillary recently, HAS A BROTHER INVOLVED WITH THE CLINTONS AND THERE’S AT LEAST A MILLION DOLLAR AMOUNT THAT WAS TRACED TO … THE CLINTON FOUNDATION.  END_OF_DOCUMENT_TOKEN_TO_BE_REPLACED

HILLARY TO BLACK VOTERS: WE DEMOCRATS OWN YOU LIKE WE DID ON OUR PLANTATIONS! 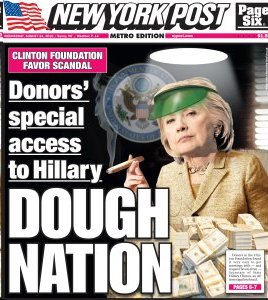 Hillary “No Billionaire Left Behind” Clinton told a nonexistent source here at Balladeer’s Blog that Donald Trump’s appeal to black voters made her very angry. The defiant presidential candidate had this to say:

“I want black voters to get this through their heads – WE DEMOCRATS OWN YOU! We owned your asses when you were slaves on our plantations and we own your asses now! Not one damn Republican ever owned a plantation so STOP this flirtation with other candidates.

“We Democrats have given the black working class FIVE DECADES of condescension and meaningless slogans and I can promise you five MORE decades of condescension and meaningless slogans! We Democrats have the illegal immigrant vote cornered and with more of those future Democrats pouring across our southern border on a daily basis we won’t NEED you ungrateful super-predators in order to win elections in the near future. You think about that.” END_OF_DOCUMENT_TOKEN_TO_BE_REPLACED

OBAMA EXPLAINS IT ALL

A little humorous reminder that Hillary was the FIRST nutty “birther” when she claimed Obama might be Kenyan when she ran against him in 2008.

Recently Barack Obama and I set aside our differences because we just found out both our mothers happened to be named Martha. Now if THAT can’t bring people together I don’t know what else could. (I know, right.)

Anyway, Obama agreed to put some current events into context in this EXCLUSIVE one-on-one with Balladeer’s Blog.

BALLADEER’s BLOG: Just today even MORE bombshells from Clinton’s emails showing Hillary running a “pay for play” scam in which convenient “contributions” laundered through the criminal Clinton Foundation would earn donors official positions, either in the near future or in a future Hillary Administration. What is your take on that? 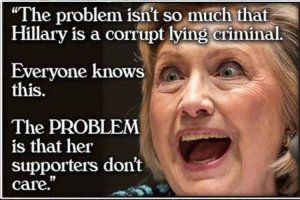 Write in Bernie Sanders’ name or vote for Jill Stein.

OBAMA: Well, as you’re fond of pointing out, I myself emerged from the cesspool of Chicago politics so I’m no stranger to graft and corruption on a large scale but DAMN! This bitch just couldn’t control her greed and was so damn blatant about the corruption she wallowed in. I tried to tell her that, though our media would do everything they could to protect her, she had to at LEAST leave room for a little plausible deniability.

BB: What was her reaction? END_OF_DOCUMENT_TOKEN_TO_BE_REPLACED

SHOOTING DEATHS OF POLICE OFFICERS INCREASED BY 78% IN 2016: OBAMA’S LEGACY

With that ugly statistic and the way his administration has egged on people who want to kill cops Barack Obama has maintained that ages-old tradition of the Democrats: promoting race-hatred for political gain. If you’ll recall, even A MEMBER OF OBAMA’S OWN WHITE HOUSE STAFF resigned after SHOOTING AT A COP! That is 100% true, not a joke. Search for it yourself if you like.

Does anybody still wonder why Bernie Sanders and Donald Trump have captured the attention of so many people here in the U.S? We kept getting told by the corporate media that Trump and Sanders were fringe weirdos. Unlike, y’know, a president who loves cop-killers and gives nukes to the Mad Mullahs of Iran or a secretary of state whose “Clinton Foundation” very conveniently got enormous amounts of money laundered through it JUST when bloated rich pigs and unfriendly governments around the world HAPPENED to have pending items before the State Department.  END_OF_DOCUMENT_TOKEN_TO_BE_REPLACED