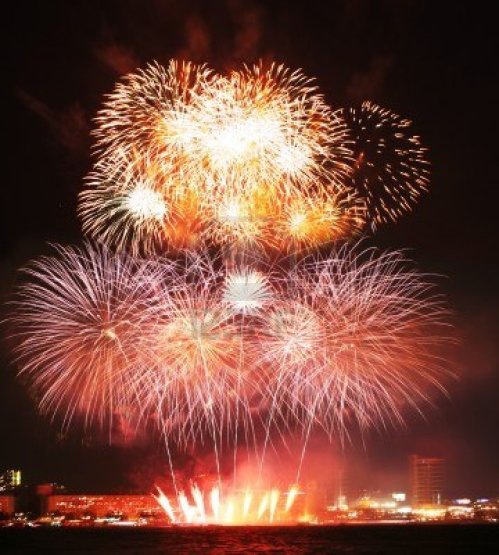 TO THE FOURTH POWER (2013) – This film may be the sleeper hit of the year. You’d think it would be impossible to do something creative with the mock documentary format at this point but To The Fourth Power proves to be a thought-provoking and inventive piece set “just a few years from now”.

The movie depicts a near future in which the END_OF_DOCUMENT_TOKEN_TO_BE_REPLACED

Comment: “Your future, our focus” is the motto for this excellent institution in Wyoming. Not only does NWC boast a END_OF_DOCUMENT_TOKEN_TO_BE_REPLACED 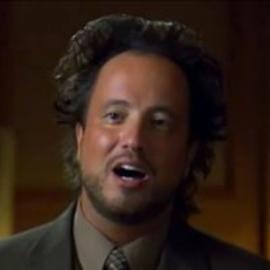 “Why, yes I DID just drive here in a convertible with the top down. How did you guess?” 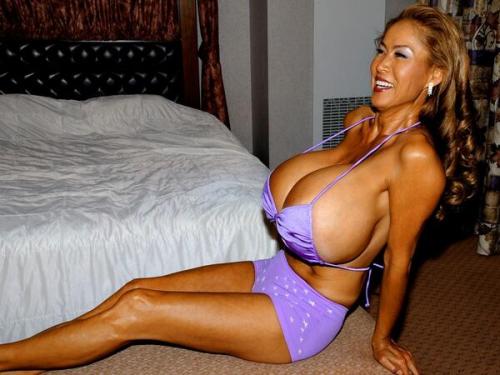 This divine lady dances with the same athletic grace she showed as a tennis player in South Korea years ago and is known far and wide for being as charming and affable as she is gorgeous. Recently Minka granted this interview to Balladeer’s Blog. And men and women who can’t get enough of this 21st Century Love Goddess read on for ways of getting your own Minka merchandise!

Balladeer’s Blog: So, how many languages do you speak?

BB: Did you enjoy END_OF_DOCUMENT_TOKEN_TO_BE_REPLACED

In keeping with the overall theme here at Balladeer’s Blog here is part two of my look at ALL the signers of the Declaration of Independence, not just the big names. Even when dealing with the big names I try to throw in lesser- known bits of information rather than go down the same old roads with them.

At any rate here’s hoping you have a happy independence day and that this makes some nice holiday reading material for all of you out there!

1. William Floyd – Prior to being sent to the 2nd Continental Congress in 1776 Floyd was a Militia General who, earlier in the year, had led New York troops in successfully driving off British forces in the Battle of Gardiner’s Bay on Long Island.   ###   2. Francis Lewis – During the war his END_OF_DOCUMENT_TOKEN_TO_BE_REPLACED

SACRED HONOR: LOOKING AT ALL 59 SIGNERS OF THE DECLARATION OF INDEPENDENCE

The big names among the signers of the Declaration of Independence get all the attention they need, so Balladeer’s Blog will be spreading the love to ALL the signers in this article. And for a look at Revolutionary War battles PRIOR to July 4th, 1776 click here: https://glitternight.com/2012/07/01/before-the-fourth-revolutionary-war-battles-before-independence-day/

1. Samuel Huntington – Served as president of the Continental Congress from 1779 to 1781. After the war served as Connecticut’s Chief Justice and then Governor.   ###   2. Roger Sherman – In addition to signing the Declaration he also signed the Articles of Association, the Articles of Confederation AND the U.S. Constitution.   ###   3. William Williams – Used his own money to finance various Connecticut Militia units and allowed American and later French troops to quarter in his home.   ###   4. Oliver Wolcott – Went on to serve as a Major General and led his forces against British Loyalists who were launching raids along the Connecticut Coastline. He also END_OF_DOCUMENT_TOKEN_TO_BE_REPLACED

With the WNBA season well underway what better time for a look at the coolest team names in the league’s history. This list will include franchises that folded along with teams that are still active.

Comment: The Comets were one of the Original Eight WNBA franchises and were the league’s very first dynasty. The Comets won the WNBA championship for the first four years of the league’s existence. To put that in perspective not even the NBA’s Jordan/Pippin Bulls or Kobe/Shaq Lakers were able to win four titles in a row. END_OF_DOCUMENT_TOKEN_TO_BE_REPLACED

ASA COLLEGE AVENGER MOVES ON TO THE NFL

The ASA College Avengers football team has only been around for a handful of years but last year made their first Bowl appearance and now they’ve already gotten their first player into the NFL!

Gilbert Pena, standout defensive lineman for the Avengers, was signed as an undrafted free agent by the storied Green Bay Packers franchise. Pena is a Yonkers, NY native and delayed the start of his college career by 4 years to care for his mother as she battled cancer.

Has it really been three years since all this started? Happy Birthday to Balladeer’s Blog! One of the highlights of the past twelve months was this nice November shoutout from Casey James (left) and SaRenna Lee, two incredibly beautiful and creative ladies who have impeccable taste in blogs. Since this shoutout Casey has been making appearances here as Balladeer’s Blog’s Official Movie Hostess, too! For more of Casey and SaRenna END_OF_DOCUMENT_TOKEN_TO_BE_REPLACED