THE DEMOCRATS’ WAR ON THE REST OF US: YOUNG RIPPA COURAGEOUSLY CALLS RIOTERS LEFTIST MONSTERS 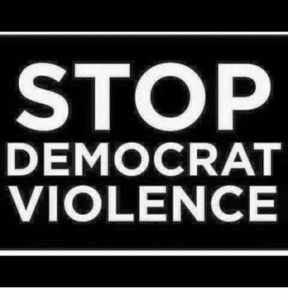 Here at Balladeer’s Blog I have long discussed the need for Third Parties. For a change of pace from me dealing with that type of thinking here’s a video from YoungRippa59. He too bashes both major parties but recognizes that right now it is definitely the Democrats/ leftists behind the rioting and violence. (That violence will probably increase as the election approaches because the Democrats are determined to muddy the results with their fraud-friendly “vote-by-mail.”)

At any rate, subscribe to YoungRippa59’s YT channel HERE  and for his item RIOTERS: THE MONSTER BUILT BY LEFTISTS see below:

And for more on Democrat atrocities including their 2020 war on the rest of us:

Democrats, the hate-filled party I’m ashamed to admit I used to belong to before they lost their sanity, continue living up to their new label as “The House Harkonnen of Politics.” For specific examples …
END_OF_DOCUMENT_TOKEN_TO_BE_REPLACED

THE BLACK LIVES MERCILESSLY DESTROYED BY THE DEMOCRATS’ RIOTS 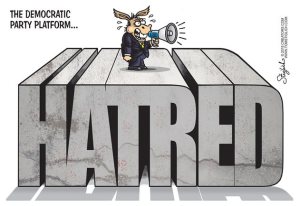 Democrats have proven that their sympathies will ALWAYS lie with rioters and never with their victims. It’s the callous worldview of uncomprehending fools who romanticize looting and violence because they are always safely removed from the consequences.

#WALKAWAY from the Democrats and become an Independent Voter like so many of the rest of us have. That political party is a vile pack of repulsive hypocrites, pompous snobs and pretentious asses. Democrats are really everything they pretend to oppose.

To all of you tolerant liberals who displayed your wokeness by justifying rioting while sitting on your fat comfortable asses totally insulated from the damage, this is what you supported. This is on you. Congratulations you despicable monsters. 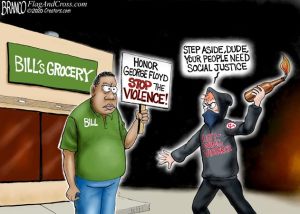 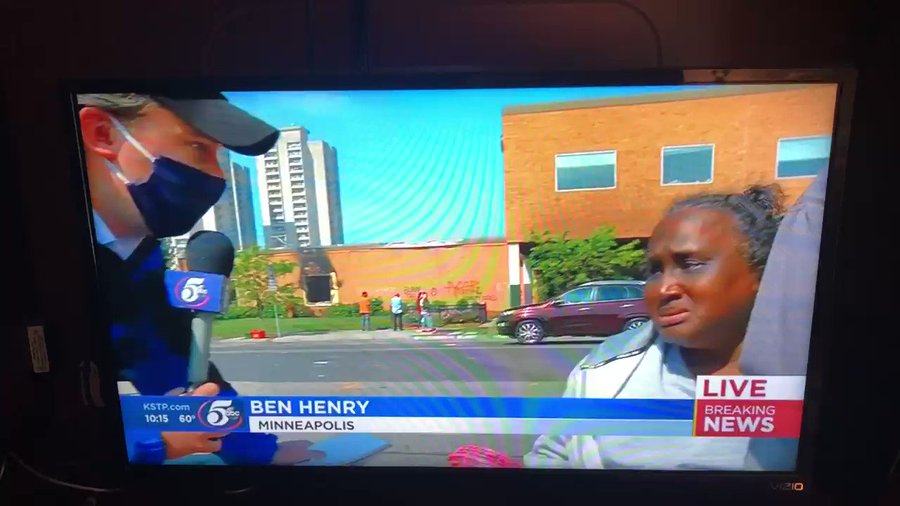