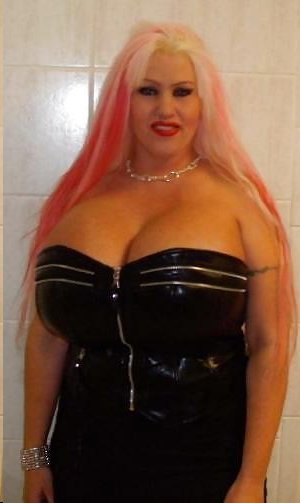 The gloriously beautiful model called M*E*T*A*L will be appearing in more upcoming adventures of Edward Wozniak’s Neo-Pulp superheroine the Matriarch!

2015 will see the sexy crimefighter clash with even more oddball and flatout bizarre supervillains to keep Las Vegas safe.

If you happened to miss out on the veritable “Matriarch-Mania” that swept the internet over the last two years you definitely want to catch up.

A good start would be to check out her Top Five Stories: https://glitternight.com/2014/08/19/the-matriarch-the-top-five-adventures-of-edward-wozniaks-female-superhero/ 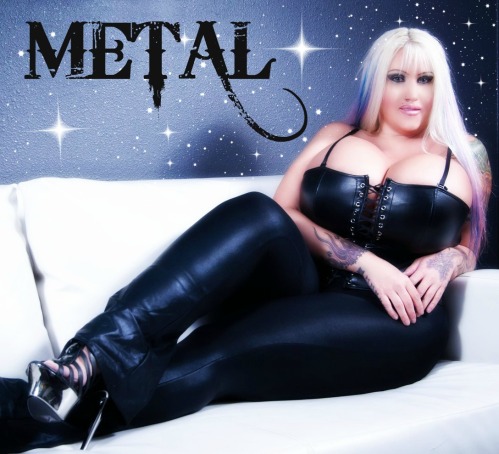 The supermodel M*E*T*A*L has done a stellar job modeling as my Neo-Pulp superheroine called the Matriarch. The Matriarch fights crime and other menaces in Las Vegas while maintaining her secret identity as one of the countless Vegas vixens with enhanced breasts. Armed with her martial arts skills, dildo-rangs, whips, chains and nipple-clamps plus her knife-toed and knife-heeled boots our heroine makes Sin City safe for, well … sin. All of the Matriarch’s adventures have been very popular but here’s a Balladeer’s Blog shoutout to her five greatest hits.

1. ARMY OF ELVISES – The Matriarch’s first battle with her archenemy Dr Memphis found her battling an army of Elvises who parachuted into Las Vegas for an armed robbery spree. As the night-long donnybrook continued the Matriarch realized she was facing actual clones of the King of Rock’N’Roll. The mad Dr Memphis had created them out of DNA obtained from one of Elvis Presley’s stool samples. By daybreak the Matriarch had defeated the clone army, leaving behind a huge amount of damage in Sin City. This made our vigilante heroine even more wanted by the Las Vegas police. END_OF_DOCUMENT_TOKEN_TO_BE_REPLACED 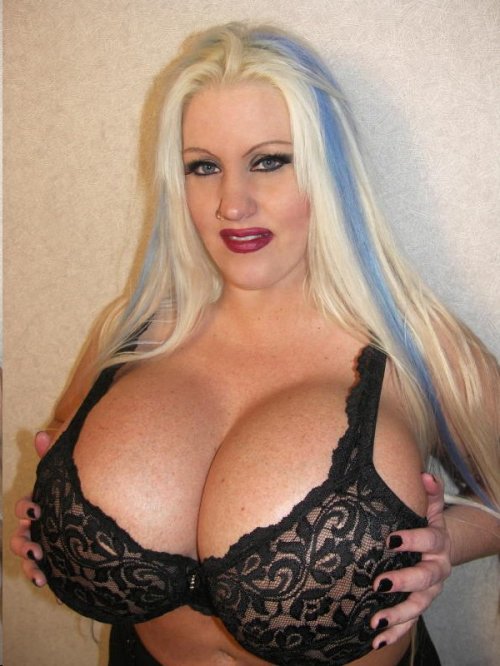 M*E*T*A*L has a well- deserved reputation as one of the most achingly beautiful women in the world. Regular readers of Balladeer’s Blog will remember her candid interview last year as well as her capable performances in stories about my Las Vegas -based superheroine called the Matriarch! This modern-day pagan fertility goddess is with us today for a very important purpose: END_OF_DOCUMENT_TOKEN_TO_BE_REPLACED 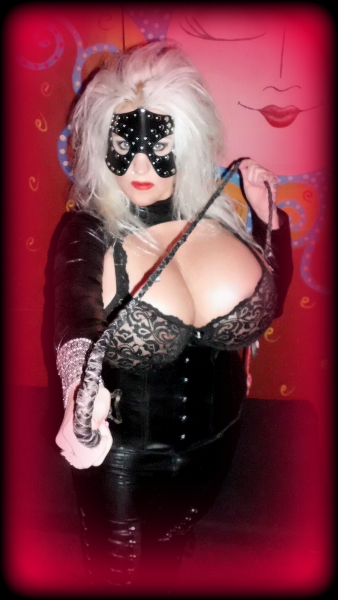 As the hours wore on, however, that crime spree became a running battle with the black-garbed Matriarch, and as she whittled down the numbers of the criminal army that running battle turned into a siege as the crooks attempted to END_OF_DOCUMENT_TOKEN_TO_BE_REPLACED 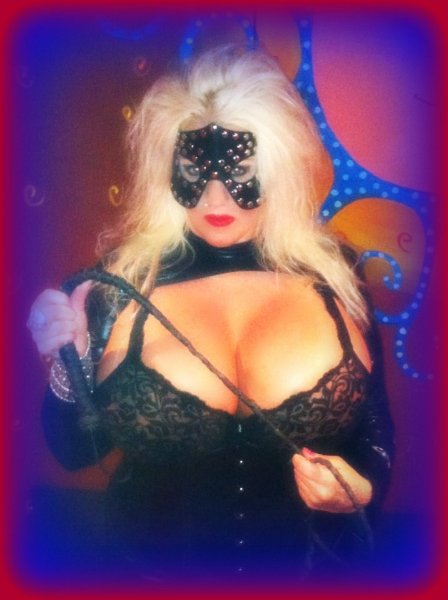 Dateline: Las Vegas, NV  A costumed – and voluptuous – vigilante calling herself the Matriarch has declared war on crime. This violent woman has chosen Sin City of all places for her crusade against wrongdoing, a crusade which started two days ago when a young woman reported being saved from an attempted rape by the Matriarch’s timely arrival. The incident would have been dismissed as a hoax if not for the level of damage inflicted on the would-be rapist: the costumed woman whipped him nearly unconscious and then proceeded to kick him between the legs repeatedly with her sharp-toed boots. The accused assailant will likely never achieve a normal erection again for the rest of his life. 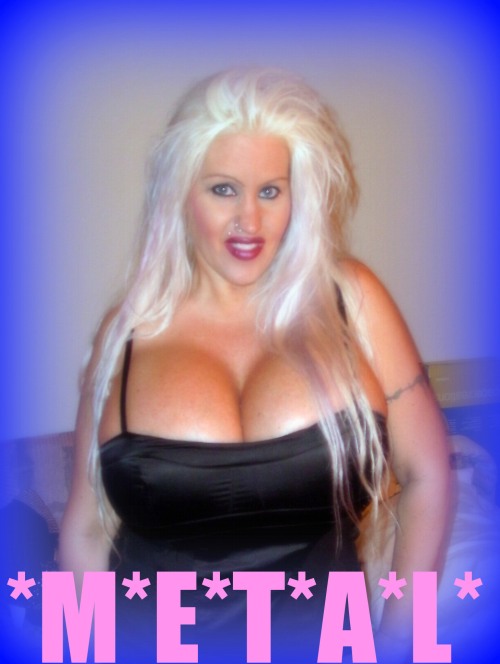 The sultry supermodel known only as M*E*T*A*L (Mobile Army Surgical Hospital) will be appearing soon as Edward Wozniak’s Neo-Pulp heroine called The Matriarch! Stay tuned to Balladeer’s Blog to see this notorious beauty fighting crime, turning heads and breaking hearts in Las Vegas itself! The Matriarch will END_OF_DOCUMENT_TOKEN_TO_BE_REPLACED