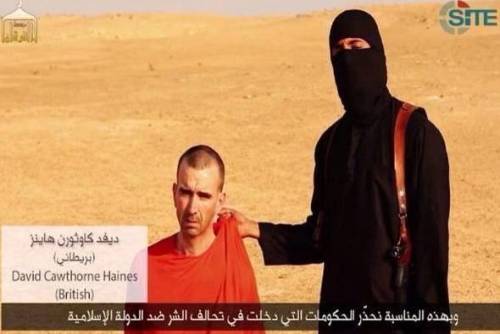 That will not happen because the civilized world’s enemies (Muslim fanatics at present) know that as long as they can maintain ANY level of hostile activity they can count on the spineless and self-aggrandizing political left in the Western Democracies to do politically what they themselves cannot do militarily – force a premature withdrawal of the victorious forces.

American Liberals are the biggest offenders on that score – especially the nauseatingly self-congratulatory 1960s generation of American Liberals who use every conflict as an excuse to pathetically try to relive their youthful protests of the Vietnam War. Those pompous fools always ignore the fact that America and the other Western Democracies are now facing AN ENTIRELY DIFFERENT TYPE OF FOE and AN ENTIRELY DIFFERENT SITUATION.

So this is apparently where we in the civilized world stand: we have barbaric external foes opposed to any form of freedom and built-in political parties (the Democratic Party in America, Labour in the U.K., etc) in every free nation who are determined to NEVER let their own countries win a war against those foes. In fact, those political parties think they can woo “the Muslim vote” while somehow retaining the freedoms that Islam is opposed to.

Uh. Yeah. That strategy worked well enough in Lebanon decades ago, didn’t it? Oh, that’s right – it DIDN’T work! The Muslims constantly won concessions, making their support at the ballot box contingent upon more and more of those concessions to their religion and concessions to ANY religion are never a good thing.