Comment: Located on Long Island, Five Towns College was established in 1972 and has gained a reputation as a path to music-related careers in the entertainment industry. END_OF_DOCUMENT_TOKEN_TO_BE_REPLACED

With the WNBA season coming up what better time for a look at the coolest team names in the league’s history. This list will include franchises that folded along with teams that are still active.

Comment: The Comets were one of the Original Eight WNBA franchises and were the league’s very first dynasty. The Comets won the WNBA championship for the first four years of the league’s existence. To put that in perspective not even the NBA’s Jordan/Pippin Bulls or Kobe/Shaq Lakers were able to win four titles in a row.

Comment: Another Original Eight franchise, the Sparks labored in the shadow of the Houston Comets for years. In 2001 the Sparks seized the opportunity to unseat the Comets as Western Conference Champions and went on to win the 2001 and 2002 WNBA titles. High-profile University of Tennessee player Candace Parker joined the Sparks for the 2008 season. END_OF_DOCUMENT_TOKEN_TO_BE_REPLACED 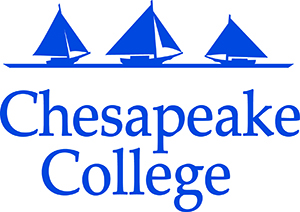 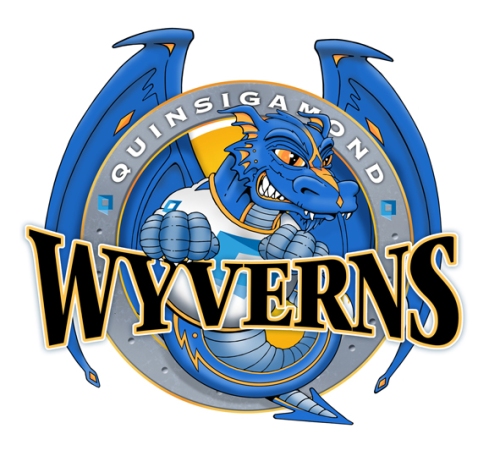 Comment: Quinsigamond is a mouthful, no doubt about it, and when you combine that memorable school name with the memorable team name Wyverns you have got the kind of magic that END_OF_DOCUMENT_TOKEN_TO_BE_REPLACED

Comment: There’s something about the stark simplicity of these helmets paired up with the unique name the Farmers.

Comment: The motto of this excellent institution is “Don’t just plan your future … begin your future!” Their secondary motto should be “Don’t call your sports teams something boring like Eagles, Tigers, Bulldogs or Wildcats … call them something cool like Voyageurs!” Regular readers of Balladeer’s Blog are familiar with the END_OF_DOCUMENT_TOKEN_TO_BE_REPLACED

Comment: Quinsigamond is a mouthful, no doubt about it, and when you combine that memorable school name with the memorable team name Wyverns you have got the kind of magic that END_OF_DOCUMENT_TOKEN_TO_BE_REPLACED