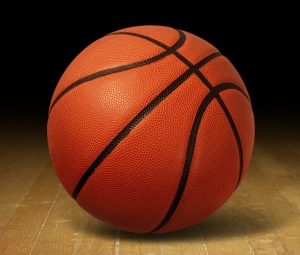 March Madness is upon us once more . Office betting pools, lost productivity in the work place and days & nights spent watching countless basketball games! As fans of a certain sports broadcaster would sing:

If you plan to win your office bracket pool get ready to put in a little time. Filling out a strong March Madness bracket requires doing research, including picking the right double-digit seeds to pull off the inevitable Upsets. Identifying those teams that will break other people’s brackets while making your own pay off isn’t easy. END_OF_DOCUMENT_TOKEN_TO_BE_REPLACED

With college football season closing in on its end here’s a look at the Pittsburgh Steelers and their trips to the Super Bowl. This will include all eight of their appearances, not just their six victories. For game by game odds and other info on the Steelers click HERE or HERE

The Game: Back in those days when the saying went “Offense wins games, but DEFENSE wins Championships” this Super Bowl lived up to that particular piece of conventional wisdom. By Halftime the only points had come from a Safety in the 2nd Quarter, giving the Steelers a 2-0 edge at the break.

Pittsburgh added 7 more points in the 3rd and 4th Quarters while the Vikings could muster a mere 6 total and those in the final frame. The Steelers won the game 16-6.

The Game: A 7-7 tie in the opening Quarter became a 10-7 lead for the Cowboys come Halftime. After a scoreless 3rd Quarter the Steelers outscored Dallas 14-7 in the 4th to win back to back Super Bowls. The final score was 21-17.

UNSURE ABOUT COLLEGE FOOTBALL PICKS? LOAD UP ON DATA FROM THE EXPERTS 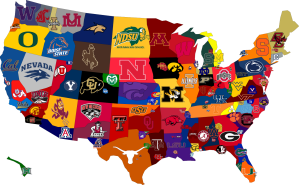 College football season 2017 has just gotten underway but is already proving that it’s harder than ever to make picks.

My own personal opinion is that the overabundance of details to be had in this internet age creates a virtual “fog of war” and makes it even more difficult to separate vital information from mere noise. Sites like Yahoo Sports or even outright sports machines like Sports Illustrated often get too clever for their own good.

Cutting through the confusion calls for an approach like the one in this article  which omits the tiresome name-dropping that the guys at those other sites are so dependent upon. END_OF_DOCUMENT_TOKEN_TO_BE_REPLACED

OKLAHOMA AND OKLAHOMA STATE EDGING CLOSER TO THE COLLEGE PLAYOFFS 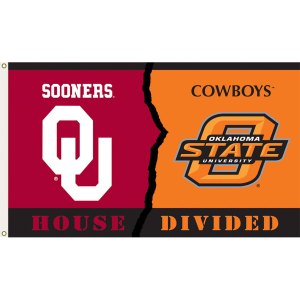 Rival teams Oklahoma and Oklahoma State are both hopeful that they will make it to the college play offs, although they have mountainous challenges to overcome before they get there. Their performance in recent games has seen their rankings improve, which is a good sign for both teams.

Oklahoma moved from position 9 to 8, while Oklahoma State finally made it to the top ten teams by ranking 10th according to the Tuesday rankings. Both have something to celebrate now that Louisville is out of the picture, as they have one less rival to deal with. Here is a more detailed account of what the Oklahoma teams are up against. You can get more NCAA football lines from sites like MyBookie.

YOUNGER COACHES ARE THE NEW TREND IN COLLEGE FOOTBALL PROGRAMS 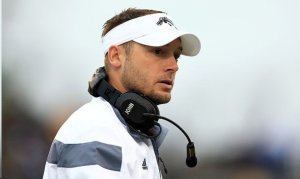 In the recent past, schools have preferred to seek up-and-coming coaches, such as P.J. Fleck or Tom Herman when they need a new head football coach instead of looking for veteran coaches with a proven track record like Les Miles. Last season, FBS schools recorded the youngest average age (43.2 years old) of head coaches signed up by various teams in the last six years.

Out of 26 hired coaches, eight of them had not attained the age of 40 at the time of employment. In the 2010 and 2011 season, FBS schools hired 48 coaches with an average age of 47, with eight of them under 40 years of age. This trend should help the teams reach their goals and at the same time, should move around the college football odds for most major games that are left in the season.

Various FBS schools have unique needs and those hiring coaches for them defy trends to pounce on the right employee in the market. Currently, the market favors young coaches, such as the 35-year-old Fleck of Western Michigan and the 41-year-old Herman of Houston, while overlooking veteran coaches like the 62-year-old Miles. The ex-LSU coach completed almost a dozen seasons with Tigers and won 77 percent of his games to clinch a national title before his September sacking. END_OF_DOCUMENT_TOKEN_TO_BE_REPLACED

JORDAN REED AND JOSH NORMAN MIGHT NOT MAKE IT TO LONDON 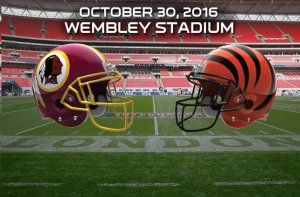 The Redskins and the Bengals have a game on Sunday. What makes the game especially interesting is the fact that it will be situated in London; and that matters because Redskins players Jordan Reed and Josh Norman are dealing with a few health complications at the moment, complications that could affect the NFL odds for the Sunday game.

Reed and Norman’s situations fall under the auspices of the NFL concussion Protocol. Both players have to see a Neurologist who will determine whether they can play the Wembley stadium game on Sunday before they take their flight on Thursday. END_OF_DOCUMENT_TOKEN_TO_BE_REPLACED

MINNESOTA VIKINGS: THE ONLY UNBEATEN TEAM IN THE NFL 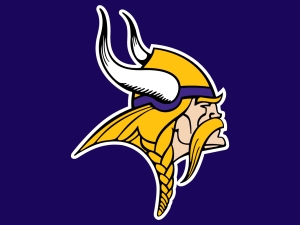 The Minnesota Vikings are the only unbeaten team in the NFL, and it is the sort of unexpected surprise that keeps the NFL interesting. No matter how you choose to interpret the NFL odds no one thought it would all come down to the Vikings.

The Vikings had nothing going right for them for the longest time; their 2012 MVP was away for several weeks while the starting quarterback was absent for the whole season.

And taking into account the fact that they had to put Matt Kalil on injured reserve, you cannot help but commend the Vikings for maintaining a certain level of resilience throughout all the turmoil.

Quarterback Sam Bradford said as much. The Vikings have had to overcome a number of obstacles and adversities during the first half of 2016, and still, the players answered the call when it came.

The NFL season is already at a third of the way through, and the Vikings have essentially taken the lead. Everyone thought the Super Bowl champions would eventually stand unopposed, but the Broncos took their first loss on Sunday. END_OF_DOCUMENT_TOKEN_TO_BE_REPLACED

A LOOK AT THE PAST AND NEAR FUTURE OF THE PATRIOTS 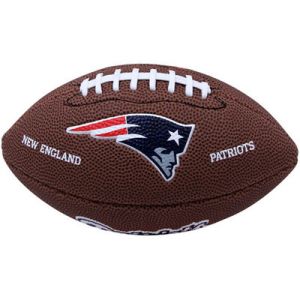 Some first impressions and second takes about the Patriots in the first week reveal a lot about where they may go in the second week. Cincinnati and Seattle came out on top, delivering last-minute defeats to the New York Jets and the Miami Dolphins, which was not so surprising as to affect the NFL picks.

One game into the season, the Patriots victory over Arizona has given them first place in the AFC East; the fact that Tom Brady will adorn their ranks the next time they play on the road only bodes well for them.

But that is nothing new. Then again, it would be a mistake to overlook the performance of Jimmy Garoppolo. Jimmy maintained a surprisingly amount of poise at the line of scrimmage, showing confidence against a highly formidable defense and manifesting the potential that got him his first NFL start.

Special teams Captain Matthew Slater took notice of Jimmy’s confidence and the fact that he didn’t allow the size of the game to get to him. Jimmy didn’t allow his wildly high overthrow to Chris Hogan at the beginning to distract him, settling in soon after. END_OF_DOCUMENT_TOKEN_TO_BE_REPLACED 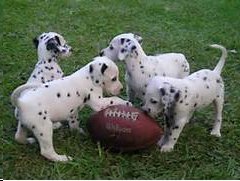 The NFL has been attempting to make the game safer for players over the last few years, and one of the ways the league decided to do so was to try and eliminate the kickoff. While the league didn’t end the kickoff, they moved the spot closer to the opposing end zone to increase the chances of touchbacks, which eliminates a return by the receiving team. As expected, the changes weren’t appreciated by some players, one of whom is Chris Maragos of the Philadelphia Eagles. After the disappointing season the Eagles had last year, they won’t be favored in a lot of NFL spreads this season, so be careful when placing bets on the team. END_OF_DOCUMENT_TOKEN_TO_BE_REPLACED 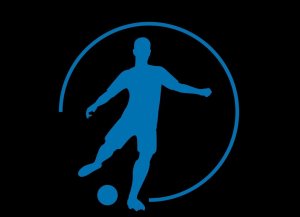 William Hill offers you betting on virtual football and other sports.  The unusual aspects of the benefits brought to us all via the internet never cease to amaze me! Not only are you now able to keep track of the teams you love almost anywhere in the world but you can enjoy everything that goes along with the sports world!

I’m a huge fan of college football – and I mean ALL the divisions, from D1 to JUCO. It’s always nice to hear from readers who say they use my blog as their one-stop site for the divisions covered here. They tell me it lets them keep an eye on up and coming players who may transfer to a bigger name school and wind up making an impact there. END_OF_DOCUMENT_TOKEN_TO_BE_REPLACED