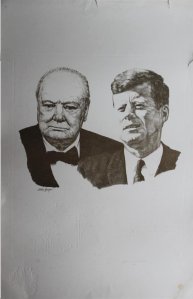 Our insane media tried to claim that their AntiChrist – Trump – had gotten rid of Obama’s MLK statue to make room for the Churchill item. They did that because cheap race-baiting is what the corporate media thrives on. As it turns out the Martin Luther King Jr statue was still there all along. END_OF_DOCUMENT_TOKEN_TO_BE_REPLACED

TRUMP AND HIS FOES: THE LATEST

We’re all sick of talking about the election but unfortunately DemoKKKrats and Illiberals are still throwing their childish fits every waking moment. They are unable to deal with the reality that de facto Third Party Candidate Donald Trump defeated the career criminal Hillary Clinton, who didn’t even win twenty states. (We have 50 states, not 57 like Obama foolishly thought.) 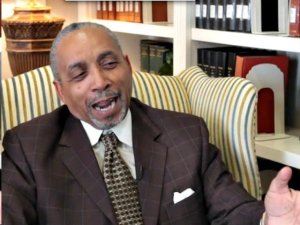 In reply to Democrat Congressman John “Do you know who I AM” Lewis irrationally pretending Trump is an illegitimate president, Weaver called Lewis an “illegitimate Congressman” who, alongside other Democrats “presided over the destruction of black people.” 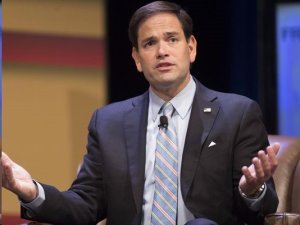 MARCO RUBIO, ONE OF THE FAILED REPUBLICANS that Trump scraped off the bottom of his shoe during the primaries, displayed far less backbone than Mason Weaver, however.

Demonstrating the cringing, crawling cravenness that marks all Republicans except Trump (who isn’t even really a Republican, thankfully) Rubio added his own prepubescent whining to the DemoKKKrat chorus criticizing Trump for clashing with John “Please say you remember me” Lewis. They don’t call Marco Rubio “the Pipsqueak” for nothing! END_OF_DOCUMENT_TOKEN_TO_BE_REPLACED