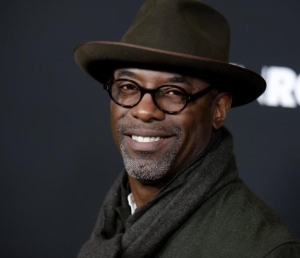 Martin Luther King Person of Courage Isaiah Washington, famous from Grey’s Anatomy, has joined so many of us former Democrats in choosing to #WALKAWAY from that political party.

Washington cited his disillusionment with the Democrats’ empty lip service to the African-American community, lip service which they abandon after election day. That stands in stark contrast to President Trump, who has provided very real help to the working class and poor of ALL colors. The link is below, but first some excerpts:

“A recent study found that Democrats represent the worst congressional districts in the country when it comes to black Americans falling behind whites. Robert Johnson, America’s first black billionaire, gave President Donald Trump an “A+” on the economy.”

“In April, Washington announced he was considering supporting Trump. He said he had voted for Obama twice, but didn’t see progress under Obama.”

“The reason why I chose to walk away from the Democratic Party … something doesn’t feel right. I’m walking away I don’t know where I’m going, but I know where I come from.”

“I have some questions, I’ve got more than questions. Now I have evidence, I have empirical evidence that something is wrong.”