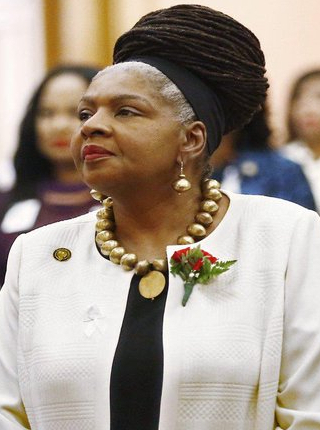 Democrat lawmaker and Martin Luther King Person of Courage Bernadine Kennedy Kent was the latest disillusioned Democrat of color to endorse de facto Third Party President Donald Trump for reelection. The link is below but first some excerpts:

“Kent said in her endorsement that her “values truly align with President Donald J. Trump’s willingness to work with those of differing opinions and perspectives more so than with Joe Biden’s divisive rhetoric, promotion of mass incarceration, and disrespectful, insensitive ideologies.”

“President Trump has provided a record number of Black Americans with a real shot at the American dream,” Kent continued. “Under President Trump’s leadership, Black Americans have experienced record-low unemployment and the poverty rate among the black community has fallen to its lowest level in U.S. history. “

“A large part of this success is due to President Trump’s willingness to listen to the ideas of Senator Tim Scott and the concerns of invested citizens from diverse communities in economic distress. This effort produced a groundbreaking solution called ‘Opportunity Zones,’ a way to create jobs and spur investment in disadvantaged communities. We all recognize that gainful employment and economic development is the best deterrent against violence and social unrest, so I want to thank President Trump for his commitment to ensuring the success of the Black community in every way.” 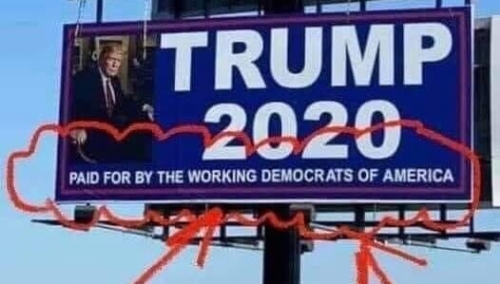 “She went on to note President Trump’s support of Historically Black Colleges and Universities: END_OF_DOCUMENT_TOKEN_TO_BE_REPLACED