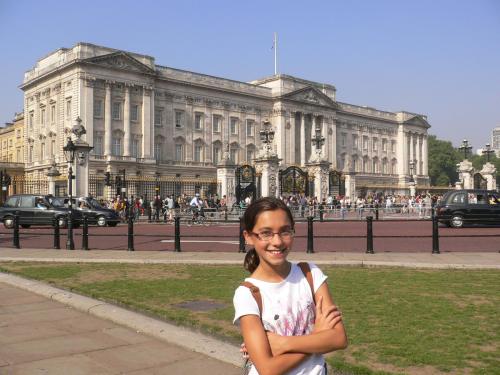 Brianna Wright is a very talented and lovely young lady from the U.K. She is an inventive writer and gifted poet who has a wonderful way of giving dramatic readings of her own work on her Youtube channel. This teen of many gifts is also an excellent swimmer and is home-schooled by her parents. Brianna’s family’s dog George the Whippet was a big hit here at Balladeer’s Blog a few years back so I was thrilled to get this interview with his intriguing owner. Read on for Brianna’s blog and Youtube information.

BALLADEER’S BLOG: Who are your favorite poets?

BW: Yes, I am still interested in operas although I am no longer aiming to END_OF_DOCUMENT_TOKEN_TO_BE_REPLACED

Debra D’Andrea is a world-famous female bodybuider and has won numerous titles in professional competition. Not only that but she is an ingenious businesswoman and has been very successful at marketing herself not just to the FBB faithful but also to the Power Exchange community.

Debra combines her remarkable beauty with an irresistable charisma and keen intellect to maintain a public persona that is part woman warrior, part avante garde artist and part Domme. Recently Ms D’Andrea granted this interview to Balladeer’s Blog. For info on purchasing your own Debra D’Andrea merchandise read on:

BALLADEER’S BLOG: Would you like to start off by describing part of your training regimen?

DEBRA D’ANDREA – In general I workout six days a week, five lifting weights and one extra day of cardio.

BB: With workouts and maintaining your business how does that break down on a daily basis?

DD: My days are always different but I usually start out with my emails. Then about 10:30 or so I hit the gym for two hours, after that it depends if I have a session or if I have more computer work to do. Sometimes I have a END_OF_DOCUMENT_TOKEN_TO_BE_REPLACED

Through sheer force of will the ladies portrayed by Dutchess Von Stern intimidate their male victims and extract Karmic Justice by reducing them to mere thralls. The men in the Dutchess’ various films exist only to serve “their betters” and to be subjected to whatever mental and physical tortures the superior women decide to inflict on them.
This extraordinary cult starlet, who leads a real-life Power Exchange lifestyle by the way, was kind enough to grant this brief interview to Balladeer’s Blog.
*
Balladeer’s Blog: Is it true that you really do live the role that you played so often on screen?
Dutchess Von Stern: Of course. I am a real full-time Domme. I have had live-in male submissives for the END_OF_DOCUMENT_TOKEN_TO_BE_REPLACED 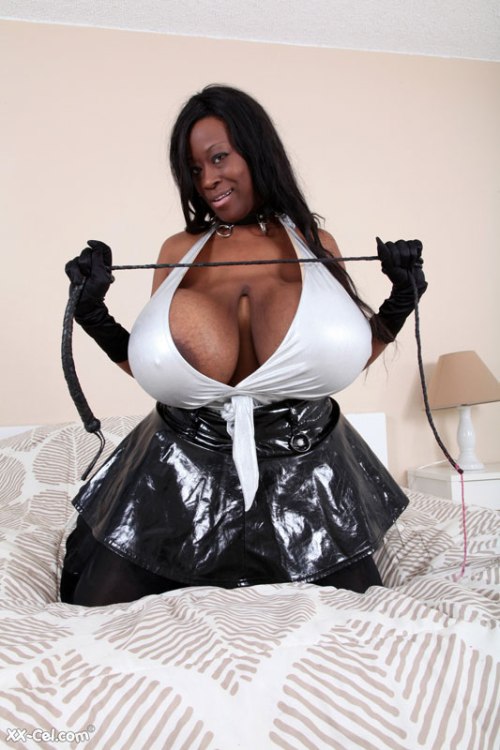 Jeannetta Joy has the sweet and musical voice of an angel. The greatest testament I can offer to the overpowering allure of her voice is the fact that it actually manages to momentarily distract you from the transcendental beauty of her face and voluptuous form.

Adding to Jeannetta’s considerable charm is her sharp wit and engaging personality along with the regal but courteous way she deals with the effect her presence has on the metabolisms of so many men and women. A very savvy business woman, Jeannetta runs her own line of merchandise and lives an independent life in which she answers to nobody.

This entrepreneurial sex symbol recently granted Balladeer’s Blog an interview. For details about her new projects and how to go about laying your hands on some Jeannetta Joy merchandise read on:

BALLADEER’S BLOG: To start off how END_OF_DOCUMENT_TOKEN_TO_BE_REPLACED

Leslie Rice aka Fear Fan, is the creator, writer, director and star of the web series Terror Obscura in which he offers his wry and incisive look at various horror films from the obscure (duh) to the mainstream and from enjoyably bad Golden Turkeys to genuine classics. In my opinion out of the countless web shows that offer film criticism Terror Obscura is the most consistently watchable and Rice’s commentary provides genuine analysis, not just a synopsis of the movie being reviewed.

Balladeer’s Blog’s recommendations would include Leslie’s detailed analysis of the Nightmare on Elm Street series plus his hilarious takes on stinkers like Funhouse and Godzilla vs MechaGodzilla. There are plenty of others to choose from including his new feature, Fright Bytes, in which Leslie offers much briefer takes on all things horror.

Growing up in St Louis, MO Mr Rice began flirting with horror films by viewing the movies his parents would let him rent from the video store at the end of the street. His youthful favorites included Godzilla, Rodan, the Universal horror films plus Old School science fiction like Forbidden Planet.

When he turned 16 Leslie took his earlier dabbling in horror films to the next level. Enjoying the new freedom offered by a driver’s license and the income from his first job, Fear Fan dove into the harder stuff like Nightmare on Elm Street, Predator, Candyman and Aliens.

The college years came along and Rice, still based in St Louis, put his enthusiasm to practical use by reviewing movies for the college newspaper and then for his internship. His move into online video reviews will be covered in the body of the interview.

Leslie’s early career as a riverboat pilot along the Mississippi has been extensively documented and I think we’re all very familiar with his heroics after the sinking of PT 109 (damn show-off) so I began the interview on a more personal note:

Balladeer’s Blog: How long have you been dating Lindsay Lohan?

Leslie Rice: Only since she’s hit rock bottom. We met when she drove her car through my living room, and we’ve been a thing ever since.

BB: What was “the senses-shattering origin” of your Terror Obscura webcasts?