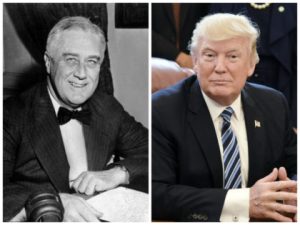 Balladeer’s Blog presents a look at some recent good news as we prepare for the weekend to kick off. Once again Democrats (House Harkonnen) tried to damage the working class and the poor by obstructing de facto Third Party President Donald Trump’s economic measures. Trump outmaneuvered them and signed Executive Orders to extend the federal bonus on Unemployment Benefits and to suspend payroll taxes, adding to the take-home pay of countless employees.

Take-home pay means a lot to the working class but means nothing to most career politicians, who snobbishly look down on the poor and working class. President Trump has done more to help the working class and the poor than any other president of my lifetime. That’s one reason why so many Democrat and Republican office-holders oppose him.

More good news came in the form of the PEACE DEAL between the United Arab Emirates and Israel.

Plenty of good news to end the week on.