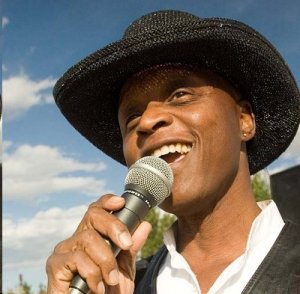 Happy Martin Luther King Day! Some of the most courageous champions of Doctor King’s dream of a society in which people are judged by their character rather than their skin color are PEOPLE OF COLOR WHO DARE TO DEFY THE  DEMOCRATS.

Balladeer’s Blog has previously showcased items by the courageous Lloyd Marcus. Here he is absolutely nailing it when it comes to the rot and sickness which have driven so many of us away from the Democrats. The link is below, but first some excerpts:

“(E)very common sense thing Trump says he intends to do beneficial to America is vehemently opposed by the democrats. What on earth has happened to my dad’s Democrat Party? My fellow Americans, our greatest threat is not ISIS. It is the Democrat Party.”

“Here are just a few Trump putting America first promises that have enraged democrats, launching a scorched earth policy to stop him:

“A new national pride is sweeping across our nation.” Democrat controlled public schools have been teaching our kids that patriotism is racist. 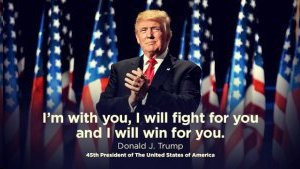 “We’ve financed and built one global project after another, but ignored the fates of our children in the inner cities of Chicago, Baltimore, Detroit—and so many other places throughout our land.” As an American who happens to be black, it baffled me for years why black democrats seemed content with cities they control like Chicago, Baltimore and Detroit becoming hellholes of black poverty and black on black crime. Then, it dawned on me. Democrat blacks are not black. They are first and foremost liberals who seek power via government control and dependency.

“…my Administration has answered the pleas of the American people for immigration enforcement and border security. By finally enforcing our immigration laws, we will raise wages, help the unemployed, save billions of dollars, and make our communities safer for everyone. We want all Americans to succeed –- but that can’t happen in an environment of lawless chaos. We must restore integrity and the rule of law to our borders.”

“Folks, democrats say screw the law, screw jobs and screw national security. They want as many unskilled government dependent illegals flooding across our borders as possible. Obama spent a whopping $113 billion, $1,117 each, settling illegals into our country, priming them to become democrat voters.”