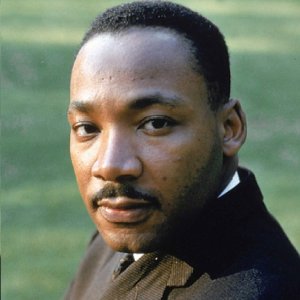 WHEN IS IT ACCEPTABLE TO USE THE TERM “SHITHOLE?”

A. When pompous, snobbish white liberals are referring to working class and poor communities

B. When accusing people of using the term so you can score cheap political points

C. I can’t believe we’re even having that conversation

© Edward Wozniak and Balladeer’s Blog, 2018-2019. Unauthorized use and/or duplication of this material without express and written permission from this blog’s author and/or owner is strictly prohibited. Excerpts and links may be used, provided that full and clear credit is given to Edward Wozniak and Balladeer’s Blog with appropriate and specific direction to the original content.