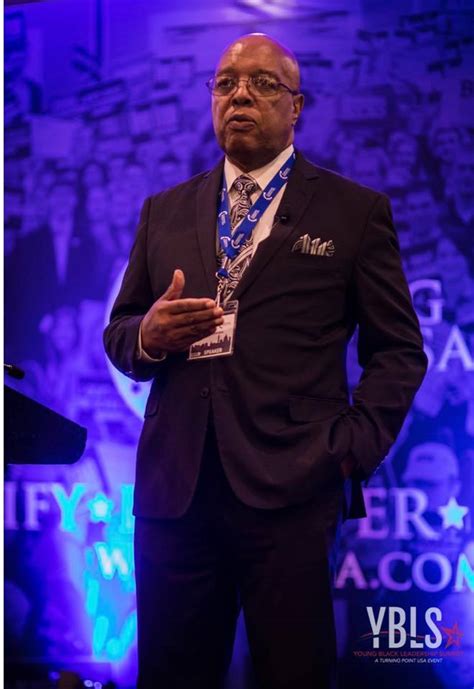 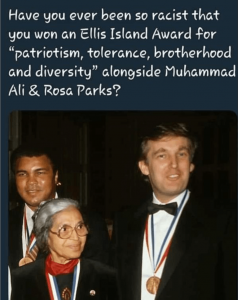 “He has done more for black Americans in four years than Joe Biden has done in 50!” Henderson said.

NOTE FROM BALLADEER: And I will say again that President Trump has done more to help the working class and the poor of all colors than any other president of my lifetime. On top of which his policies salvaged the American economy after he took office and he’s doing it AGAIN already after the Covid19 damage.

Since 2010 I’ve been writing about how much I detest BOTH the Democrats AND Republicans. Donald Trump is genuinely and outside the box, Third party type of figure.