“WE NEED THIRD PARTIES!” is my frequent refrain here at Balladeer’s Blog. Donald Trump has been a de facto Third Party President and has been fighting BOTH of America’s notoriously corrupt major political parties. No other president of my lifetime has done more for the working class and the poor than Trump has. Unfortunately, the working class and the poor don’t own major media outlets so stories like this one from Melissa Tate’s social media are often overlooked. 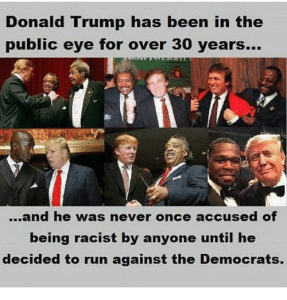