Balladeer’s Blog concludes its examination of this epic myth of the Bukidnon people of the Philippines. 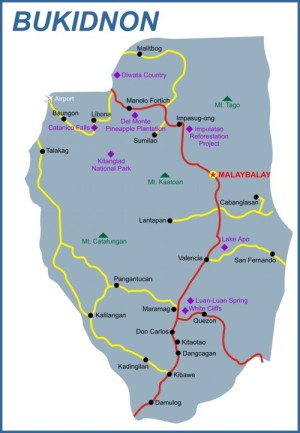 Alisngaran, the favorite disciple of Baybayan, stood beside the woman he loved and continued wielding his kampilan sword against the trio of attacking giants. Whenever his kampilan – so heavy no other mortal man could lift it – sliced off the head or one of the limbs of the giants the other two would intensify their attack until the head or limb of the third could grow back.

Meanwhile, on board the flying ship the Salimbal the demigod Baybayan, whose divine senses could see what was transpiring back on the Earth, again caused a mental image of himself to appear to Alisngaran and his beloved. (The names of many of the women in Philippine myths are unknown because their “holy men” considered the names too sacred to share with outsiders.)

Baybayan pleaded with his favorite follower to abandon his battle with the giants and join the rest of his hundreds of surviving disciples on the trip to Skyland, the home of the gods. Alisngaran complied, grabbing his woman with one arm as Baybayan tried levitating the couple upward toward the faraway Salimbal. The weight of Alisngaran’s mighty kampilan prevented the pair from rising very far, however. END_OF_DOCUMENT_TOKEN_TO_BE_REPLACED 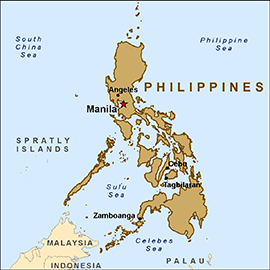 Selecting a pair of the saliyao bells that lined the Salimbal, Baybayan threw them back to the Earth, transforming them into the very first male and female Maya bird. These birds and their young would feed on the rice in the granary. Since that day Maya birds have fed on rice from Philippine rice fields. (Until 1995 Maya birds were even the National Bird of the Philippines.) Suddenly danger reared its head.   END_OF_DOCUMENT_TOKEN_TO_BE_REPLACED 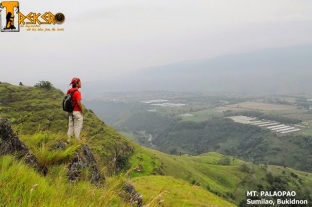 Modern-day view from the top of Mt Palaopao, created by Baybayan in this chapter.

The divine ship called the Salimbal rose ever higher, bearing the demigod Baybayan and his hundreds of surviving followers toward Skyland, the home of the gods.

Eventually the craft entered the realm of the giants, three-eyed man-eating beasts with upturned lips. The giants shook the Salimbal and tried to reach their greedy hands through the windows but the kampilan and balarao swords that hung above those windows as if on hinges came to life and sliced off any hands that were thrust into the divine ship.

Soon the giants were all left behind, howling in pain because of their amputated hands. From there the Salimbal journeyed on to the realm of the dragons, who emerged from the clouds within which they lived to attack the ship and the pilgrims inside. END_OF_DOCUMENT_TOKEN_TO_BE_REPLACED 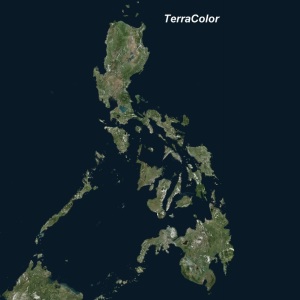 The massive craft called the Salimbal at last arrived and landed on the mountaintop where Baybayan and his hundreds of surviving followers had gathered. The bells which had signaled its approach were saliyao bells, the same bells worn by Philippine dancers on their ankles and neck.

Music from the Salimbal filled the air and sprites from the Skyland home of the gods hovered around the ship sent down by the supreme deity Magbabaya. The craft shone even more brightly than the sun itself and could be seen for miles around.

One by one Baybayan invited his disciples to approach the entranceway to the divine craft. Two kampilan swords hung above that doorway and as each of the pilgrims sought entrance to the Salimbal the swords remained motionless for the truly pure of spirit. When any disciples who were judged unfit to reach Skyland tried to enter the craft the kampilans would turn on their hilts like on hinges and slice that would-be passenger in two.   END_OF_DOCUMENT_TOKEN_TO_BE_REPLACED 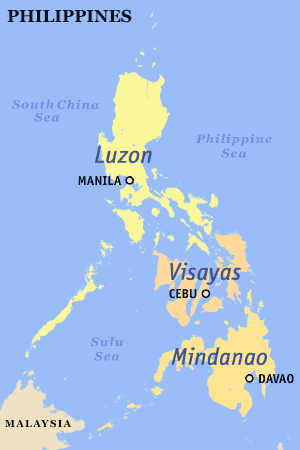 The demigod Baybayan led his hundreds of followers up the mountain atop which would land the Salimbal – the divine craft sent down from Skyland by the supreme deity Magbabaya. The Earthly realm, in its fundamental evil, made a concentrated effort to lure Baybayan’s followers away from their quest. The impure world sought to prevent as many of the demigod’s followers as possible from reaching the land of the gods.

First all the rocks then the very ground itself turned to gold, to tempt the followers into staying behind to collect the gold and live the comfortable and pleasant life of the wealthy. Some of Baybayan’s disciples yielded to this temptation and stayed behind to accumulate wealth. Vile nature intensified its attack as even the leaves on the trees and the grass turned to gold in order to tempt away a few more of the disciples. END_OF_DOCUMENT_TOKEN_TO_BE_REPLACED 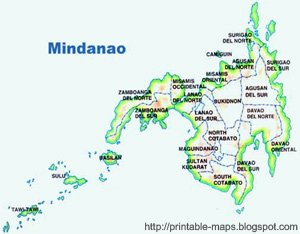 Meanwhile the Makadingding was still running amok and killing everything in its path. With Alisngaran “retired” that left twelve remaining members of Baybayan’s inner circle of disciples. He sent that dozen into action, pitting their spears and kampilan swords against the enormous boar. As the battle raged three of them wound up getting devoured by the creature and three more were killed by the Makadingding’s tusks, tail and spiny quills.    END_OF_DOCUMENT_TOKEN_TO_BE_REPLACED 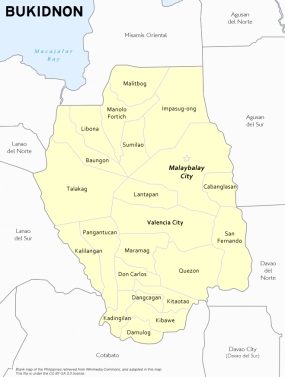 Next an enormous boar with sharp quills all over its body would appear and blot out both suns with its gigantic form. The world would be plunged into darkness and many would die before the creature – called the Makadingding – could be slain. END_OF_DOCUMENT_TOKEN_TO_BE_REPLACED