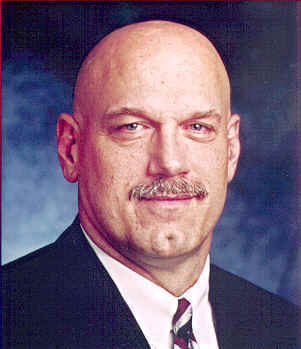 With the ongoing domestic violence situation with the NFL’s Ray Rice, the fake “drowning rescue” at USC plus the usual number of other scandals plaguing high-profile athletes at the moment this seemed a good time to examine the ancient Greek comedy Autolycus. This play was written by Eupolis who, along with Aristophanes and Cratinus constituted the Big Three of Attic Old Comedy. As with so many comedies of the time period Autolycus has survived only in fragmentary form, unfortunately.

The title character of Eupolis’ comedy Autolycus was an Athenian athlete who earned a high degree of fame for his performance at the Great Panathenaia in 422 B.C. To simplify the concept the Great Panathenaia was a “local” version of the Olympic games and did not have participants from all over the known Western World.

Like so many figures from ancient Athens Autolycus had both male lovers and female lovers. The plot of this comedy dealt with the way in which Autolycus’ male lover Kallias – a wealthy heir – had begun grooming Autolycus for a run at political office. The play depicted Autolycus (son of Lykon) as being all muscles and no brains, prompting Kallias to insist his lover be “coached up” on politics by one of Lykon’s servants – an erudite man who suffered financial losses and was reduced to the lackey class in Athens.

Once again we have an ancient Greek comedy with a theme we can still relate to today. On one level we can picture unlikely figures like Arnold Schwarzeneggar or Jesse Ventura successfully winning gubernatorial races despite their public reputations as “jocks” instead of statesmen. On a deeper level the theme of the comedy can also be applied to ANY figures who are deemed politically viable because of their accomplishments in a field COMPLETELY unrelated to the skills necessary to the art of governing.   END_OF_DOCUMENT_TOKEN_TO_BE_REPLACED