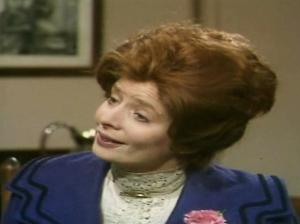 TWENTY MORE “ANCIENT” SCIENCE FICTION STORIES – From hundreds of years ago onward, here are tales about genetically modified humanoid giants stalking the land, machines in the 1800s rebelling against humanity and so much more! Click HERE.

TRANSGRESS WITH ME: MAY FOURTH – Another daring and iconoclastic look at ideas which threaten the powers that be. Click HERE.

SUPERHERO PANTHEON OF FOX FEATURES – A look at forgotten superheroes of long ago. Click HERE. 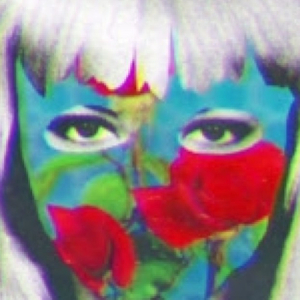 TWIN PEAKS IN POLAND: THE MAGICAL WORLD OF ANIA – The disappearance of a troubled young woman leads to a series of nightmarish goings-on. Click HERE. 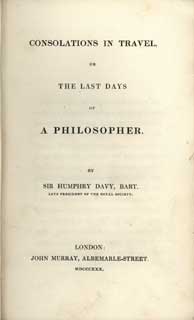 SATANIC PANIC 2: ANTI-TRUMP HYSTERIA – The absurd overreactions to everything Trump ever did and said will likely be remembered in the same spirit as the bogus Satanic Panic of the 1980s or the periodic Red Scares. Click HERE.

THE DEATH TRAP (1908): ANCIENT SCIENCE FICTION – A creature feature type of battle with a monster in the Chicago sewer system. Click HERE. 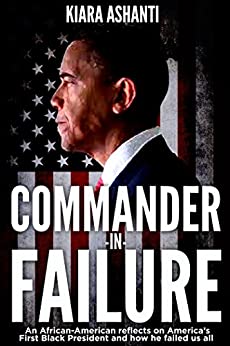 BARACK OBAMA: COMMANDER IN FAILURE – AN AFRICAN AMERICAN LOOKS AT HOW OBAMA FAILED – The title says it all. Click HERE.

JOE BIDEN CALLED UPON TO APOLOGIZE TO EVERY BLACK PERSON HE MEETS – Black outrage over Biden’s “If you don’t vote for me you ain’t black” remark. Click HERE.

ANNA THAT STAR WARS GIRL WITH HER FIFTIETH ANNIVERSARY VAMPIRELLA COVER – She dedicated her contribution cover to her late sister. Click HERE.

AROUND A DISTANT STAR (1904) – A genius invents faster than light travel and takes his friend to a far-off planet. Click HERE.

VOTE FRAUD – Even back in May, vote fraud was in the news. Click HERE.