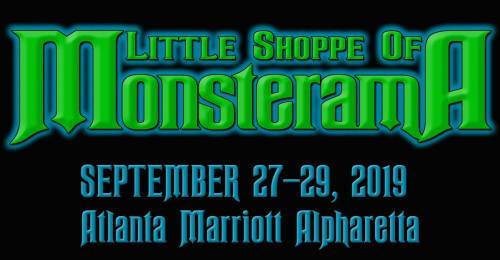 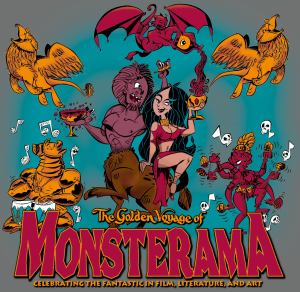 Representatives from film, literature, television, gaming, comic books and the arts will be there.

There will be exhibits, autograph signings and contests being judged once again by figures from the Stan Winston School of Character Arts. And among the films being screened are the 1929 version of Mysterious Island plus Revenge of the Creature.