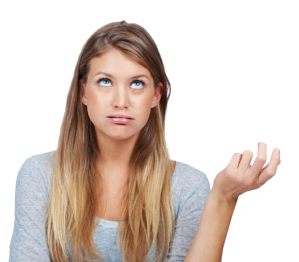 It’s good if you know in advance what to present to your girlfriend. But not all men can easily choose a gift that will please a fair lady. In order not to make a mistake with a gift or buy an unnecessary item, we suggest you familiarize yourself with the list of gifts that can cloud the pleasant spirit of any woman. These are 10 of the worst gifts for women: END_OF_DOCUMENT_TOKEN_TO_BE_REPLACED

TOP ODDLY-NAMED BANDS OF THE PAST

If I ever formed a rock band of my own I would, needless to say, base the name on something from Bad Movie Lore. Something like Renegade Belgian Cardinals – based on a line of dialogue from the Serial-Killer Priest flick The Confessional.

Putting that aside here’s a quick Balladeer’s Blog list of Oddly-Named Bands of the Past. It’s strictly for people who sometimes wake up at 3am and wonder if Gene was only pretending to love Jezebel.

THE TRASH CAN SINATRAS

When you hear the name Sinatra you immediately think of … Scotland? Well, no you don’t, but that’s where this band hailed from.

Used in a Sentence: “The Trash Can Sinatras is a hell of a mean-spirited way of referring to Nancy and Tina!”

For decades this band was known as THE influence in Belgian Industrial Rock, complete with all the massive cultural firepower that implies. (Oh, sure, Balladeer, pick on the Belgians!)

Used in a Sentence: “You fight the front 242 … I’ll handle the 243rd guy back there.” END_OF_DOCUMENT_TOKEN_TO_BE_REPLACED