For assorted reasons the potential of a new Supreme Court vacancy has been much discussed in recent months. Balladeer’s Blog takes a look at the various Supreme Court nominees who were REJECTED by the Senate. I’m omitting John Rutledge since – because he was a recess appointment – he actually served as Chief Justice for one of the Court’s terms before the official Senate vote rejecting his nomination by President Washington. 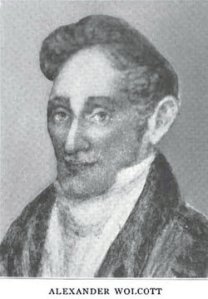 Senate Vote: On February 13th, 1811, the Senate rejected Wolcott’s nomination by President James Madison by a vote of 24 nays and 9 yeas.

Ostensible Reasons For The Rejection: The Federalist Party Senators and the Federalist Party media outlets clobbered Wolcott over his enforcement of the controversial Embargo and Non-Intercourse Acts while serving as Customs Inspector in Connecticut.

Second – and most importantly – his limited legal experience was cited as a definite hindrance to serving on the highest court in the land. (Ya think?) 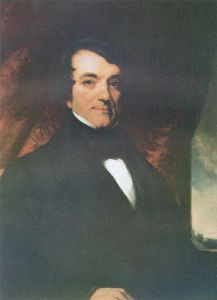 Senate Vote: On January 31st, 1844, the Senate rejected Spencer’s nomination by President John Tyler by a tight vote of 26 nays and 21 yeas.

Ostensible Reasons For the Rejection: Spencer had accepted the position of Secretary of War and later Secretary of the Treasury under President Tyler, alienating fellow Whigs who saw him as a traitor for not showing solidarity with them against Tyler. This rejection was part of a virtual war between the Executive and Legislative Branches following John Tyler’s succession to the presidency following the death in office of Whig President William Henry Harrison. END_OF_DOCUMENT_TOKEN_TO_BE_REPLACED