Here are the opening day results from the national tournaments for Divisions One and Two in the USCAA (United States Collegiate Athletic Association). 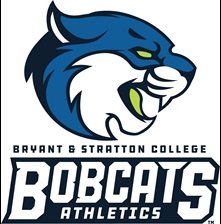 DAY ONE: GAME ONE – The 3rd seeded BRYANT & STRATTON COLLEGE AT BUFFALO BOBCATS took on the 6 seeds – the NEWPORT NEWS APPRENTICE SCHOOL BUILDERS (as in Shipbuilders).

The 1st Half was very competitive with the Bobcats holding a mere 33-30 edge over the Builders at Halftime. After the break Bryant & Stratton College at Buffalo got more and more separation from their opponents, ultimately winning the game by a final score of 66-52. DJ Little’s 21 points led the Bobcats in scoring. 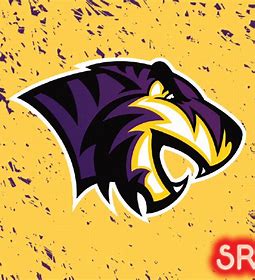 DAY ONE: GAME TWO – Up next the top seeds – the PAUL QUINN COLLEGE TIGERS (should be the Purple Tigers) – played the 8th seeded BLUEFIELD STATE BIG BLUES.

The Tigers seized offensive control over the Big Blues and were on top 47-32 by the Half. From there Paul Quinn College confidently kept Bluefield State at arm’s length for an 88-74 victory. Spencer McElway led the Tigers with his unusual Double-Double of 23 points and 20 rebounds. 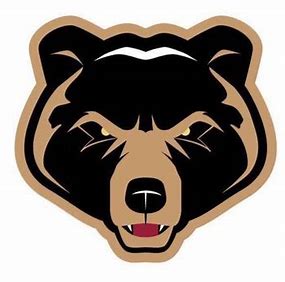 The Bobcats were threatening an Upset by the midpoint with their 41-38 edge over Clinton College. After the break the Golden Bears outscored their opponents 36-22 for a 74-63 win, making BSC-Syracuse the only Bryant & Stratton College team to lose on Day One. Cameron Shannon tossed in 29 points to lead the Golden Bears.

DAY ONE: GAME FOUR – The 4 seed versus 5 seed game saw the (4) BRYANT & STRATTON COLLEGE AT ALBANY BOBCATS (yes, all the teams in their college system are called Bobcats) do battle with the (5) MANOR COLLEGE BLUE JAYS.

The Bobcats were out in front 34-24 at Halftime, then both teams put up 37 points in the 2nd Half as BSC-Albany won the game 71-61. Twenty-five points from Charles Echols led BSC-Albany in scoring, while his teammates Amari Scott and Denali Burton logged Double-Doubles of 13 points and 16 rebounds, and 10 points and 10 rebounds, respectively. 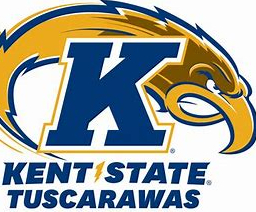 DAY ONE: GAME ONE – This play-in round tipped off with the 9 seeds – the KENT STATE AT TUSCARAWAS GOLDEN EAGLES – clashing with the 8th seeded SOUTHWESTERN ADVENTIST UNIVERSITY KNIGHTS.

The Golden Eagles utterly dominated the Knights on both sides of the ball, leading them 44-23 by the midpoint of the game. The points flew like shrapnel from both teams after the break, as Kent State-Tuscarawas won out by a final tally of 87-73. London Cobbs and Kameron Shockley led the Golden Eagles with 20 points each. 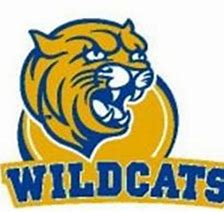 DAY ONE: GAME TWO – This second of two games in Division Two for the day pitted the 7th seeded JOHNSON & WALES UNIVERSITY AT CHARLOTTE WILDCATS against the 10 seeds – the BERKELEY (NY) COLLEGE KNIGHTS (should be the Gotham Knights).

The Wildcats were chasing the Knights 37-35 to end the 1st Half but from there Johnson & Wales-Charlotte came roaring from behind for an 80-73 triumph. Fred Patterson of the Wildcats put up 20 points to lead the victors.