The Democrat media outlet CNN is facing questions about the way their newsreader Chris Cuomo – Andrew’s brother – was allowed to do tongue-bath, softball “interviews” with Andrew during his many scandals. The New York Attorney General’s office had made mentions of looking into Chris’ strategy sessions with Andrew, in which the governor had allegedly made Chris privy to sensitive information about his brother’s accusers.

Needless to say, career criminal and accused rapist Joe Biden idiotically claimed that Andrew Cuomo did ” a hell of a job.”

This is just the latest example of why Americans feel so much contempt for the white collar criminals who hold public office and their compliant court scribes who pretend to be “journalists.” 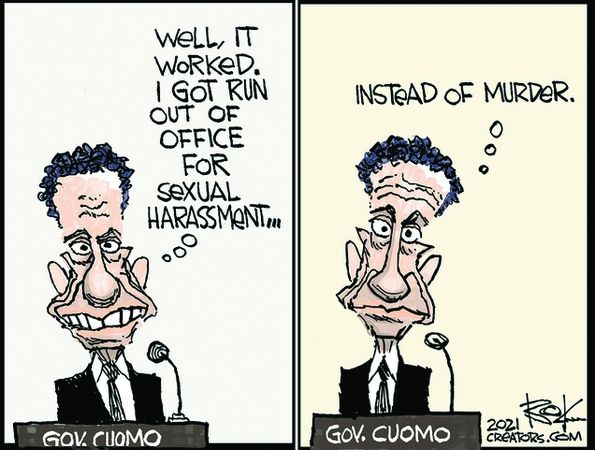