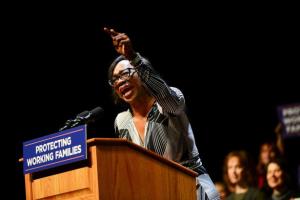 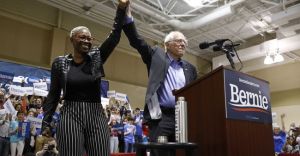 Nina had courageously criticized Biden for exploiting his proximity to Barack Obama to try to pretend he himself was a good candidate for African Americans.