Here are the eight teams competing for the 2014 College Baseball Championship in D3. The games begin Friday the 23rd.

Story: Pitching for the Red Dragons Brandon McClain played an Iron Man baseball 9 Inning affair in Cortland State’s 10-1 thrashing of the Kean University Cougars. After a scoreless 1st Inning the Red Dragons led 2-1 after the 2nd and 7-1 after the 3rd to seize control of the game.

Story: The Tommies trailed the Rose- Hulman Engineers 3-0 early in the Regional title game but came back to win 9-3 for their 28th victory out of their last 30 games. Relief pitcher Caleb Fernholz was credited with the win.

Story: The Sea Gulls returned to the D3 World Series for the first time since 2011 with a comeback win of their own. They did it by managing a tight victory over the Case Western Reserve University Spartans by a score of 3-2. Brett Collachi was the winning pitcher for Salisbury University.

Story: Never count the Yellow Jackets out! They came back from being down 6-1 in the 2nd to defeat the Wesleyan (CT) University Cardinals 9-7 for the Regional title. Cory Durbin got the win to propel his team to their first ever appearance in the D3 World Series! 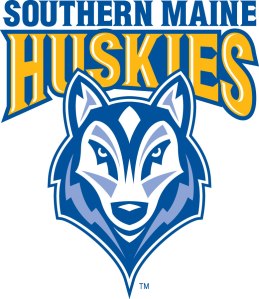 Story: The Huskies won the New England Region Championship for the second year in a row. USM accomplished that feat with an 11-1 evisceration of the Endicott College Gulls. The Huskies trailed 1-0 in the 1st Inning before flexing their batting muscles. Pitcher Logan Carman’s throwing muscles meanwhile got Southern Maine the win.

UNIVERSITY OF WISCONSIN AT WHITEWATER WARHAWKS

Story: Not only did the Warhawks take the Regional championship by winning a 5-4 nailbiter over the Adrian College Bulldogs, but they are going for history! UWW’s football and basketball teams won their respective national championships this academic year and their baseball counterparts are hoping to ride that mojo to a sweep of the three major sports! Colin Grove’s pitching opened the door for them!

Story: The Wildcats are headed back to the World Series to defend their title! Linfield College defeated the University of Wisconsin at Stevens Point Pointers 4-2 to finish a 4-0 run through their Region! Pitcher Joseph Stevick threw for the win! 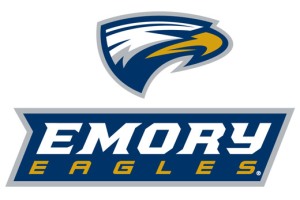 2014 Record: For the first time since 2007 the Eagles fought their way to the D3 World Series! They clinched the title for their Region with a 5-2 victory over the Bridgewater College Eagles. Emory University had to come out of the Loser’s Bracket to do it, but, led by Pitcher Connor Dillman in this game they managed it!