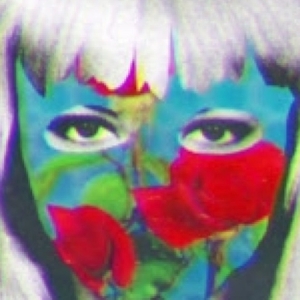 Organs and limbs seem to be stolen for transplant use and replaced with porcelain or papier mache substitutes. This practice extends even to the heads of the victims … sometimes while they’re still alive. Obviously this is for adults only.  END_OF_DOCUMENT_TOKEN_TO_BE_REPLACED