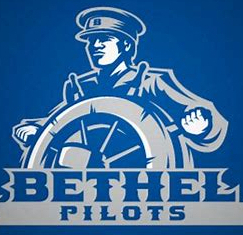 DAY ONE: GAME ONE – The (16) BETHEL (IN) PILOTS (Riverboat Pilots) provided the shock of the day in their game against the (1) INDIANA WESLEYAN UNIVERSITY WILDCATS.

The Wildcats were on top 44-39 at Halftime but the Pilots came out of the locker room ready for a comeback. Bethel University outscored their opponents 44-33 in the 2nd Half, thus managing an 83-77 Upset of the top seeds. TreVion Hughes was the leading scorer for the Pilots with his 29 points. 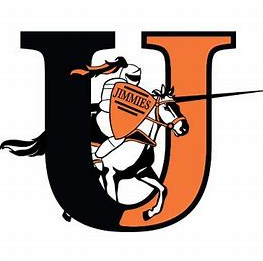 DAY ONE: GAME TWO – This game pitted the (13) UNIVERSITY OF JAMESTOWN JIMMIES against the (4) FAULKNER UNIVERSITY EAGLES (should be the Furies).

The Jimmies put Faulkner University on Upset Alert by the Half with a 38-33 advantage. After the break the University of Jamestown proceeded to match the Eagles score for score, with each team notching 50 points. The final tally was Jimmies 88  Faulkner U 83. Mason Walters and Marc Kjos each had 26 points for Jamestown with Walters getting a Double-Double by also grabbing 12 rebounds. 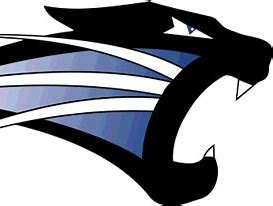 DAY ONE: GAME THREE – In a 9 seed over 8 seed affair the UNIVERSITY OF SAINT FRANCIS (IN) COUGARS took on the STILLMAN COLLEGE TIGERS.

This catfight saw the Cougars chasing the Tigers 34-30 at the midpoint, only to come roaring from behind in the 2nd Half for a 69-67 victory over Stillman . Leading the University of Saint Francis in this comeback triumph was Antwaan Cushingberry with 28 points. 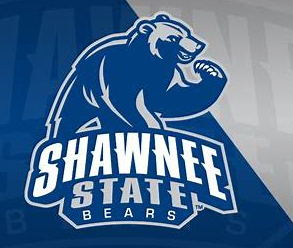 The 1st Half was utterly dominated by the defenses, with the Halftime score standing at 25 for the Bears and 22 for the Threshers. Both teams found their offensive rhythm in the 2nd Half as Shawnee State managed more separation and went on to defeat Bethel College by a final count of 69-59. E.J. Onu of the Bears registered an incredibly rare TRIPLE-DOUBLE with his 29 points, 10 rebounds and 10 blocks. Amazing!