LIBERALS AND CONSERVATIVES AND WOMEN

Welcome back to the favorite site of Independent Voters, Balladeer’s Blog, the only site on the web that is truly nonpartisan in its criticism of  the shrill children called Liberals and Conservatives. 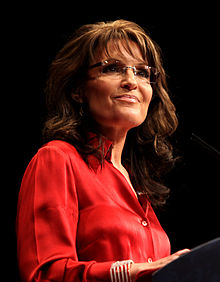 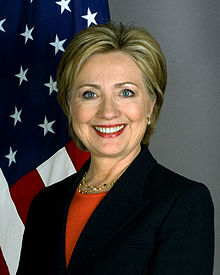 The rest of us in the United States (aka “adults” ) get a lot of laughs out of the way Liberals and Conservatives think they’re fit to define womanhood and dictate how ALL women should lead their lives.

Anyone with common sense, which of course leaves Liberals and Conservatives out, realizes women are individuals and there is no “one size fits all” model they all have to live their lives by. However, Liberals and Conservatives cheapen and politicize everything they come into contact with and they’ve transformed what should be a period of unrivaled freedom for women into just another of their tiresome partisan battlefields.

Since Balladeer’s Blog loves to tweak both American Liberals and American Conservatives here’s a shoutout of praise to two women whose mere NAMES cause left-wing and right- wing fanatics to froth at the mouth with impotent outrage.

SARAH PALIN – As surely as END_OF_DOCUMENT_TOKEN_TO_BE_REPLACED

The Blue Angels of Mt. Mary College defeated the Red Lions of Lincoln Christian University in Women’s basketball 67-32 Tuesday evening , dropping LCU  to 0-5 for the season.

Lincoln was led in scoring by Jonni McCaslin with 10 points, Ashley Ingram with nine and Sharon Albert with eight. The Red Lions were only able to score 13 points in the second half as they shot 16.4% from the field for the night.