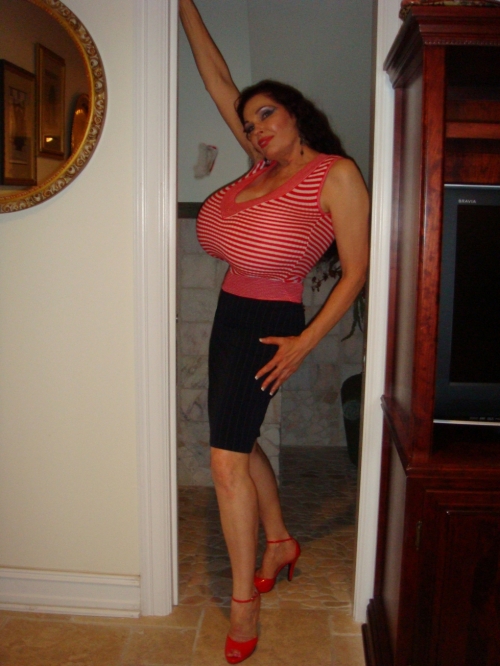 What is coming up at Balladeer’s Blog in the next week or two. So hang around with Mordillo Blush herself for the following:

a) Another look at an ancient Greek political satire

c) More reviews of Son of the Black Mass films 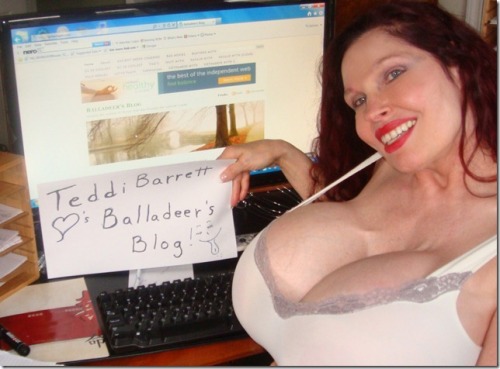 The beautiful and talented Teddi Barrett demonstrates her good taste in blogs while taking a break from her busy life as the embodiment of every man’s romantic fantasies! Teddi has an interest in mythology and some of the other topics covered here at Balladeer’s Blog.

This sexy and creative lady runs her own on-line store where she sells plenty of dvd’s, posters and other merchandise to the countless men and women who adore her.