DAY ONE, GAME ONE – The CPC tournament tipped off with the 4th seeded CAL MARITIME ACADEMY KEELHAULERS taking on the 5 seeds – the UNIVERSITY OF CALIFORNIA AT MERCED GOLDEN BOBCATS.

The Keelhaulers were trailing UC-Merced by a mere 37-36 at Halftime. After the break CMA outscored the Golden Bobcats 43-35 for a 79-72 victory. Amil Fields led the game’s winners with 24 points.

DAY ONE, GAME TWO – The 6 seeds – the BENEDICTINE UNIVERSITY AT MESA REDHAWKS – shocked the 3rd seeded UNIVERSITY OF ANTELOPE VALLEY PIONEERS in this game.

The Redhawks put the Pioneers on Upset Alert at the midpoint with a 31-30 edge, then managed a bit more separation in the 2nd Half for a 75-70 triumph. Jay Small tossed in 25 points to lead BU-Mesa while his teammate Maurice Walton logged a Double Double of 14 points and 10 rebounds. 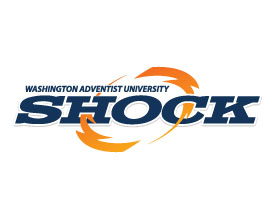 At Halftime the score was knotted up at 31-31. The Shock and the Eagles went blow for blow and score for score again in the 2nd Half, with Regulation ending in a 70-70 deadlock. In the extra session Washington Adventist University emerged with an 84-79 win. Mastadi Pitt put up THIRTY-ONE POINTS to lead the Shock in this Upset. 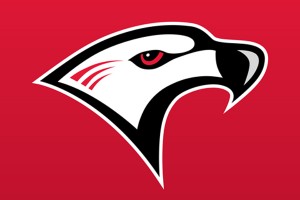 SECOND SEMIFINAL – This game pitted the top seeds – the FLORIDA COLLEGE FALCONS (should be the Flamingos) – against the 6th seeded Cinderellas, the IOWA WESLEYAN UNIVERSITY TIGERS.

The Falcons put an end to Iowa Wesleyan’s postseason saga, leading them by a score of 42-32 at the break before defeating them 82-66. FC’s Chinedu Okonkwo led the Falcons with 23 points. 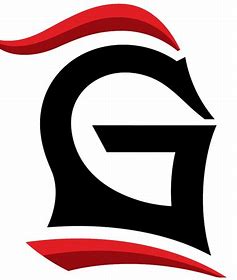 The Lancers were clinging to a 36-35 edge at Halftime. After the break they outscored the Wildcats 48-41 to consummate the Upset by a final score of 84-76. Frankie Davidson scored 21 points to lead Grace College. 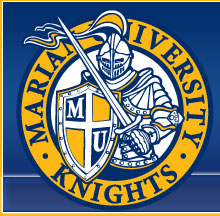 SECOND SEMIFINAL – The 2 seeds – the MARIAN UNIVERSITY KNIGHTS – clashed with the 6th seeded HUNTINGTON UNIVERSITY FORESTERS for the right to move on to the Crossroads League title tilt.

The Knights were focused, leading at the Half by a score of 37-31. The Foresters came out of the locker room on fire but in the end were only able to make minimal inroads against the Marian University advantage. The final tally was Knights 75  Huntington University 71. Marian’s Luke Gohmann and Christian Harvey led their team with 18 points each.