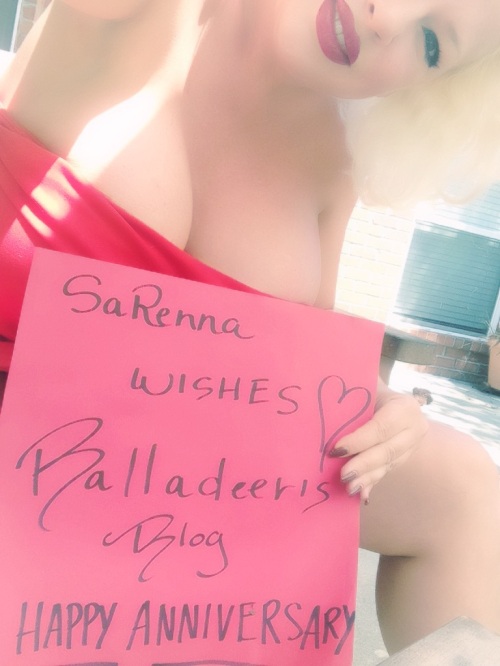 The goddess called SaRenna Lee was nice enough to send along this anniversary pic!

SaRenna Lee is well known as a goddess come to life – sort of a physical incarnation of humanity’s collective notions of beauty, wit and charm. She’s also been wonderful enough to grace Balladeer’s Blog with another shoutout, this time in honor of my fourth anniversary! Thank you to a terrific lady who is basically an atomic-level Marilyn Monroe!

We all know how hard it is to do selfies like this so nobody better say anything impolite!

Here’s a fun “outtake” of her earlier attempts that she passed along: 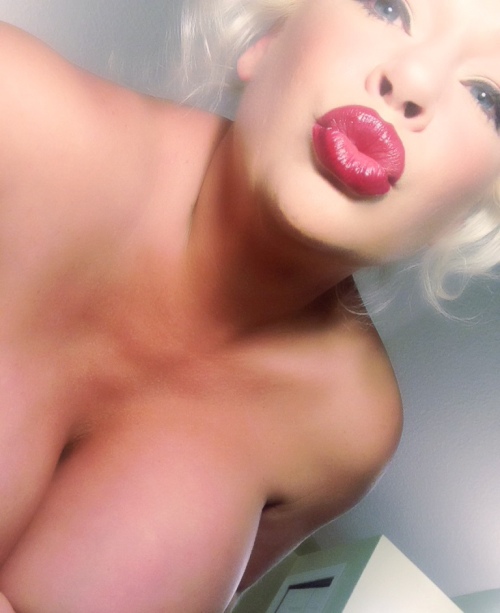 SaRenna with an “outtake” of her earlier attempts