OBAMA: IS HE STUPID IN ADDITION TO BEING WEAK, INEPT AND CROOKED? 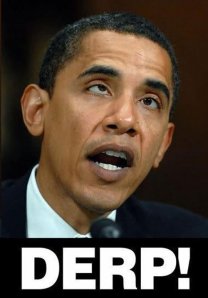 Welcome back to Balladeer’s Blog, the only site on the web that criticizes American Liberals and American Conservatives equally. Presented for your convenience is this week’s handy guide to the latest disasters and embarrassments of the Obama administration – the most laughable and larcenous in American history.

Obama has already apologized for the illegality of this action and even his own party member Senator Dianne Feinstein was criticizing The Big Eared One for his failure to keep Congress informed. 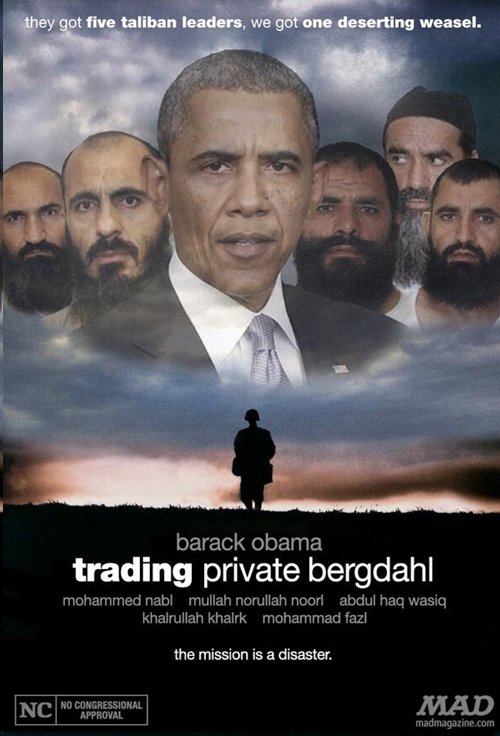 B. THE BENGHAZI SCANDAL – Even the pro-Obama newspaper The Washington Post has stated that there is A MANDATE FROM THE AMERICAN PEOPLE FOR CONGRESS TO PURSUE THE BENGHAZI SCANDAL NO MATTER HOW MUCH LITTLE BARRY AND HIS THUGS TRY TO KILL THE STORY. Anyone who wants to check on that can search for it online and use their own preferred website. I always say to do that with items like this because there is no point linking to a site – American Liberals and American Conservatives are such fanatics they refuse to believe anything that appears at a website not of their own choosing.

C. THE NIXON PARALLELS KEEP ON COMING! – Liberal law professor Jonathan Turley this week stated “OBAMA IS THE PRESIDENT RICHARD NIXON WANTED TO BE”. He cited Little Barry’s unconstitutional way of using Executive Orders in lieu of legislation and other ways in which Obama exceeds even Nixon in presidential sleaziness and sliminess.

D. WHEN EVEN CNN CAN’T SLANT A POLL TO FIT ITS PREJUDICES … – The latest poll from CNN – yes CNN, next to MSNBC the most pro- Obama network there is – their latest poll shows Obama HEAVILY UNDER WATER WITH EVERY AGE AND RACE GROUP in his handling of every element of his administration. He’s also way below water in terms of trustworthiness and honesty – just like Richard Nixon was way back when!

Plus the polls showed Barry Milhaus Obama to be hopelessly out-of- date with his priorities. The poll showed a large majority of Americans think the struggling economy is the most important issue. Little Barry thinks helping illegal immigrants and fighting the environment are the most important issues. SIXTY-ONE PERCENT disapproved of Obama’s desire to award blanket citizenship to millions of illegal immigrants for slipping across our border with Mexico.

Again, if Obama’s mindless and fascistic followers want to check any of this out – knock yourselves out, people! This pathetic little man is one enormous joke. “Period” as Little Barry himself said when he was lying about people being able to keep their doctors under Obamacare.

FOR MORE ON WHY I DESPISE AMERICAN LIBERALS AND CONSERVATIVES CLICK HERE: https://glitternight.com/category/liberals-and-conservatives/

4 responses to “OBAMA: IS HE STUPID IN ADDITION TO BEING WEAK, INEPT AND CROOKED?”