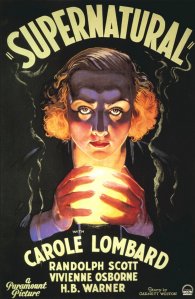 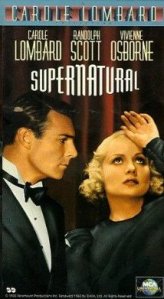 HOST SEGMENTS: One particular Host Segment featured one of the show’s behind-the- scenes people portraying Commando Cody complete with helmet and rocket pack. He was portraying the character because the Commando Cody serial Radar Men from the Moon was the current serial being shown before the movie each week on The Texas 27 Film Vault.

Since Randy Clower still outranked his co-host Richard Malmos (at least until a few episodes later) in the fictional Film Vault Corps (“The few, the proud, the sarcastic”) their relationship often featured the type of abusive “Host and Second Banana” dynamic like that between Dr Morgus and his lab assistant Chopsley or Zacherle and his wife My Dear or Dr Forester and TV’s Frank.  END_OF_DOCUMENT_TOKEN_TO_BE_REPLACED