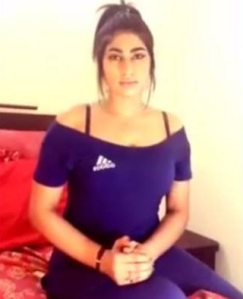 First off, a tribute to the memory of REAL feminist Qandeel Baloch, a pioneer for women in the Muslim World itself. She was murdered in what Muslim fascists call “honor killings” a year ago.

Clueless American emotional cripples who pretend to be college students (aka Democrats) try to pretend that their lives of privilege on campus are “just as dangerous” as the lives of women in TRUE peril.

AND BY THE WAY, DEMOCRAT ENABLERS OF MUSLIM FASCIST VIOLENCE ARE SO CLUELESS THEY ARE MORE AND MORE TRYING TO GIVE CREDIT TO ISLAM FOR ACCOMPLISHMENTS OF THE PRE-ISLAMIC ARAB CULTURES OF THE MIDDLE EAST. One percenter Carlos Slim’s New York Times is especially guilty of that idiocy.

At any rate here are just a FEW of the most recent atrocities boasted about by Muslim fascists.