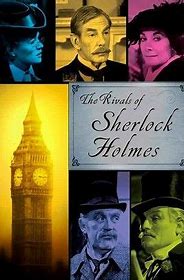 Comment: In J.T. Laxworthy’s adventures he wasn’t so much a rival of Sherlock Holmes as a detective, but more in terms of the handful of Holmes stories in which he served as a spy. However, while Holmes was motivated by patriotism, Laxworthy was largely interested in the money he could make from his espionage activities. 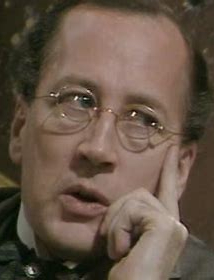 After a six-month period in which the two ex-cons acclimate themselves to their restored freedom AND refine themselves into useful agents for Laxworthy, the trio kick off an illicit operation on the Cote d’Azur. END_OF_DOCUMENT_TOKEN_TO_BE_REPLACED