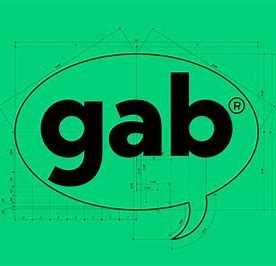 Many times over the years, Balladeer’s Blog has recommended Gab for people tired of the heavy-handed abuses by Techno-Fascists like privileged white male Jack Dorsey and his ilk.

Be sure to join all the daring, iconoclastic and free-thinking adults at Gab.com / Gab Social

Speak truth to the fascist power of the modern Robber Barons, some of whom are trying to land Pentagon IT contracts by pandering to political partisans. 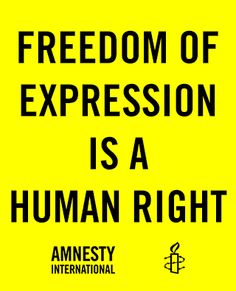 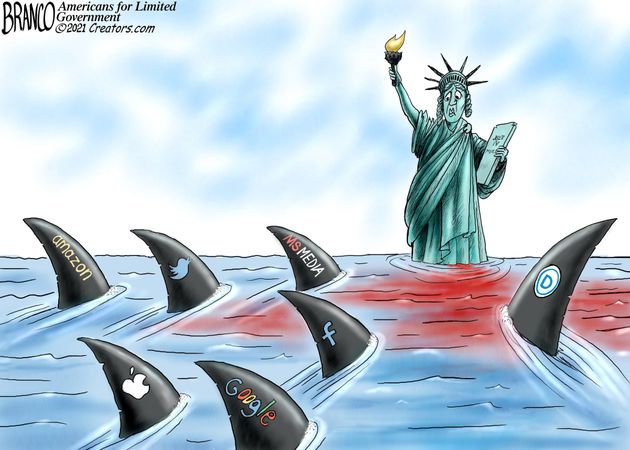 And, if you haven’t had enough laughs so far from Democrats – yes, DEMOCRATS (LMAO) pretending they care if the U.S. government got overthrown after five decades of telling us the U.S. government is the greatest menace/ terrorist threat in the world, below is a great bit yesterday from Gab about TWITTER LOSING 4 BILLION DOLLARS IN ONE DAY.

(Although, I grant you, under the Corporate Fascism embraced by the Democrats no company that supports their politics will ever again truly lose money. If worse comes to worst the Democrats will conjure up excuses for a bailout of their cronies. Just like they did recently with Hollywood rich pigs getting Covid relief money but not small theater chains, who can’t open back up because of Democrats’ Covid regulations.)