RICHARD DAWKINS SPEAKS OUT ABOUT MUSLIM SAVAGERY AND ITS COWARDLY ENABLERS 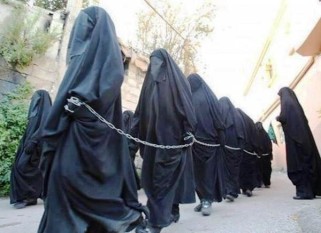 The usual spineless suspects were shocked by Dawkins’ remarks but what he said is pretty mild compared to what I write here on a regular basis.

Dawkins is that rarity among my fellow atheists – he isn’t afraid to take on Islam as well as the “safe targets” like Christianity and Judaism.

He also blasted the way the political left around the world gutlessly enables Muslim fanatics while refusing to let Muslims critical of terrorism even speak on college campuses.

A full breakdown can be found here: DAWKINS ON ISLAM

BE SURE TO READ THE COMMENTS FOLLOWING THE ARTICLE. MOST ARE IN AGREEMENT WITH THE NEED TO SPEAK OUT ABOUT ISLAM, IN DEFIANCE OF THE CENSORS.