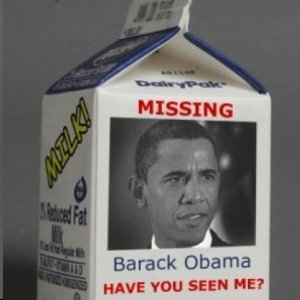 It’s no secret that the weak, inept and crooked little man named Barack Obama hates Free Speech. It IS new for the New York Times, usually an Obama shoe-shine organization, to publicly acknowledge it. James Risen called Little Barry “the greatest threat to press freedom in a generation” AND even more surprisingly Obama publicist Maureen Dowd is the one writing about it.

Little bits like this help pass the time as we endure the worst president in American history. To read the whole story click here: