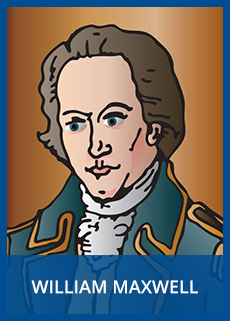 The 4th of July is fast approaching! In the spirit of the season here’s another neglected battle from the American Revolution.

The Battle: Colonel Mawhood, with 2,000 men, was roaming the New Jersey No-Man’s Land with orders to destroy any American forces he encountered. At Spanktown Mawhood’s troops came upon American Militiamen herding livestock for supplies while being accompanied by Continental Army Regulars. The American forces totaled fewer than 900 men.  END_OF_DOCUMENT_TOKEN_TO_BE_REPLACED