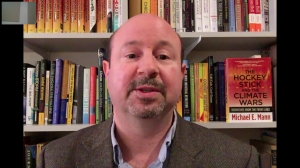 Some people just want to pretend the world is burning.

Michael Mann, the Clown Prince of Climate Science who gets reviled by scientists on BOTH sides of the man-made global warming debate in the terrific book A Disgrace to the Profession, confided his latest strategy to Balladeer’s Blog exclusively.

With his inaccurate hockey stick ideas being ridiculed as readily as his false claims to be a Nobel Prize winner, Mann has begun calling for a virgin to be sacrificed in order to save the world. When called upon to be said virgin sacrifice Mann refused, saying he has to appear in court to testify in the countless nuisance lawsuits he has filed. END_OF_DOCUMENT_TOKEN_TO_BE_REPLACED

MICHAEL MANN: A DISGRACE TO THE PROFESSION – NEW BOOK RELEASE

THE CLOWN PRINCE OF CLIMATE SCIENCE.

Michael Mann, previously disgraced by the Nobel Prize Committee officially telling him to stop passing himself off as a Nobel Prize winner despite NEVER having won one, is back in the news. The Clown Prince of Climate Science is someone whose questionable (at best) techniques have united people on BOTH sides of the Man-Made Global Warming issue.

Mann’s dubious “hockey stick” has been roundly criticized across the spectrum of climate science AND climate politics and author Mark Steyn has compiled a book quoting Mann’s FELLOW SCIENTISTS pointing out how full of holes much of Mann’s work is.

The full title is A Disgrace To The Profession: The World’s Scientists – In Their Own Words – On Michael E Mann, His Hockey Stick And Their Damage to Science, Volume One. END_OF_DOCUMENT_TOKEN_TO_BE_REPLACED 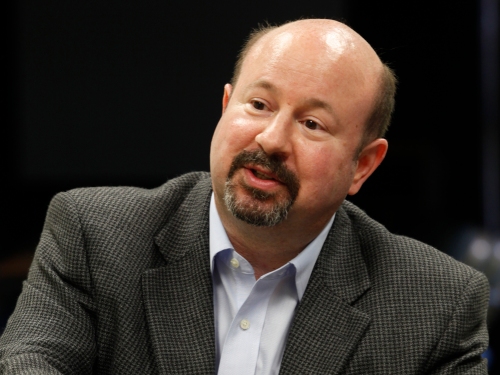 CONSENSUS: 97% OF THE PEOPLE I SURVEYED SAID MICHAEL MANN’S UGLY TACTICS HAVE CONVINCED THEM THAT HUMAN BEINGS DO NOT CAUSE CLIMATE CHANGE.

WEARY OF BEING RIDICULED FOR HIS BOGUS CLAIM OF BEING A NOBEL PRIZE WINNER THE FUNNY LITTLE MAN ADOPTED A NEW SLOGAN: “MICHAEL MANN – THE SECOND N IS SILENT!”