If you are only listening to corporate media presentations you would be left thinking the political strategy of Democrats against President Trump is working.

Except you would be wrong. 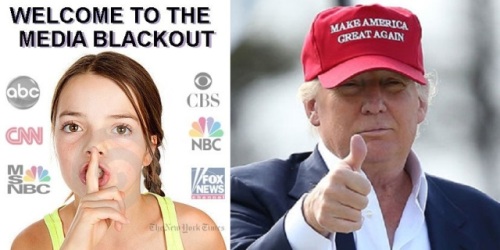 While the overwhelming majority of corporate media punditry and opinion broadcasts paint a picture of President Trump and the larger republican/deplorable party in retreat, the actual data, outside the influence of media, shows a completely divergent truth.

The Democrats are in serious trouble; and it’s only getting worse.

The latest self-admissions by the larger American electorate on Party Affiliation show the number of people identifying as Democrat has slipped to 28%.  That matches the lowest number of registered democrats recorded in the past decade.

For comparison, in November 2016, just before the presidential election, the number of registered voters identifying as Democrat was 31%.  Conversely the number…